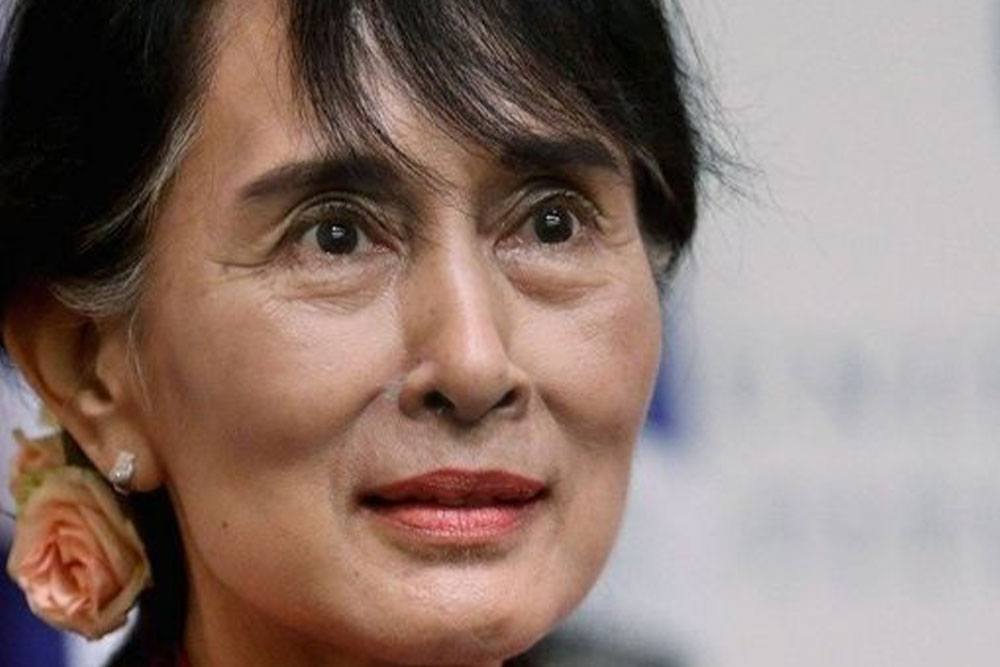 Tragedy? Hero’s journey? Fairy tale? Regardless of how you regard the story, Burma’s Aung San Suu Kyi#, and the win of her party in last week’s Burmese elections, has confirmed her place in the politics, history and I suspect mythology of Burma. We can learn much about Fearless Leadership from this amazing woman.

Have I mentioned that Aung San Suu Kyi is my hero? Everything about the way she leads inspires me, and I hope that sharing a little about her here inspires you too.