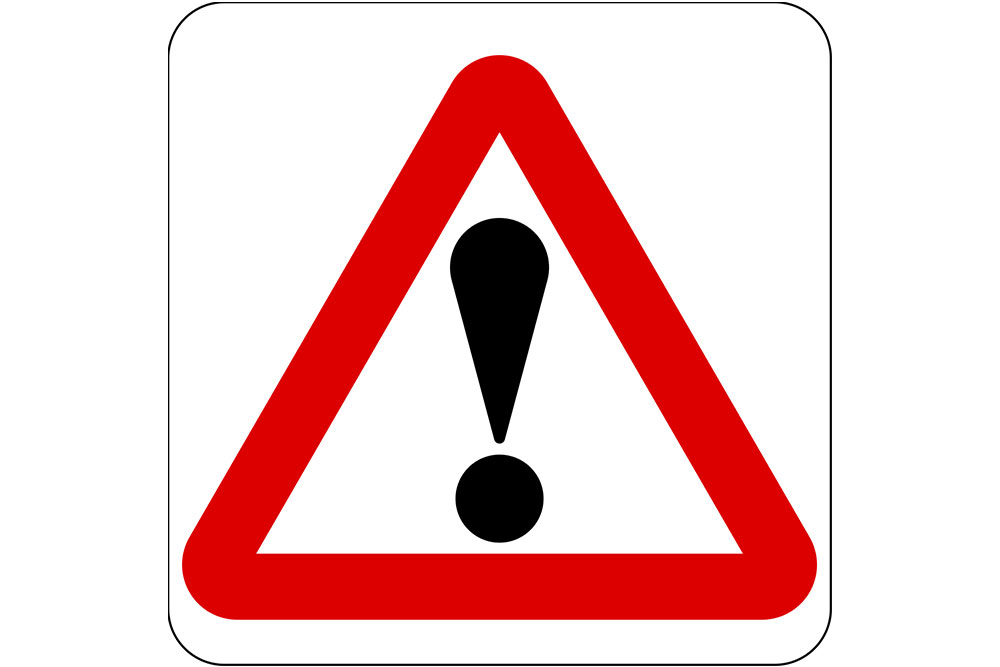 Is the behavior of one team member creating a dysfunctional team? The damaging impact of one executive can go unnoticed and/or unacknowledged, slowly eroding a positive team dynamic and negatively influencing organisational culture.

Robert was highly technically competent, and having been in the organisation for many years, held a significant corporate memory. No one could determine exactly when things started to shift… Tensions developed one:one between Robert and his executive peers that were hard to identify. Cultural surveys indicated patches of disengagement in his division, and yet Robert always had seemingly sound rationale for why this was the case. Robert’s contribution in executive team meetings was increasingly strident, and over time his colleagues stopped challenging him.

The CEO felt a strong sense of loyalty to Robert and wondered if the increasing tension she sensed under the surface related to the workload the team was under in the face of a challenging business environment. Her attempts to talk to him were shut down – ‘nothing to see here’.

Despite his valuable contribution, Robert’s impact on the team was net negative, and yet no one was fully aware of this. The full impact was not clear until after he left, a new executive was recruited in his place, enabling a new team dynamic.

What’s the cost across the organisation of a poorly aligned executive team? Robust exec conversations are avoided, so contributions are not gained from everyone and decisions are not fully tested. People watch the behavior of their senior leaders and use that as a standard against which they measure their own behavior. It is hard for collaboration to happen between departmental managers and their teams, when that tone is not set from the top.

It may be hard to believe this can happen at a senior leadership level, and yet I have seen it many times. The challenges of working within the dysfunction divert cognitive and physical resources from fulfilling organisational mission to dealing with the tension. Don’t allow the behavior of one executive to undermine team effectiveness.

Is it time for a fearless conversation?