Are you afraid to succeed?

Are you afraid to succeed? 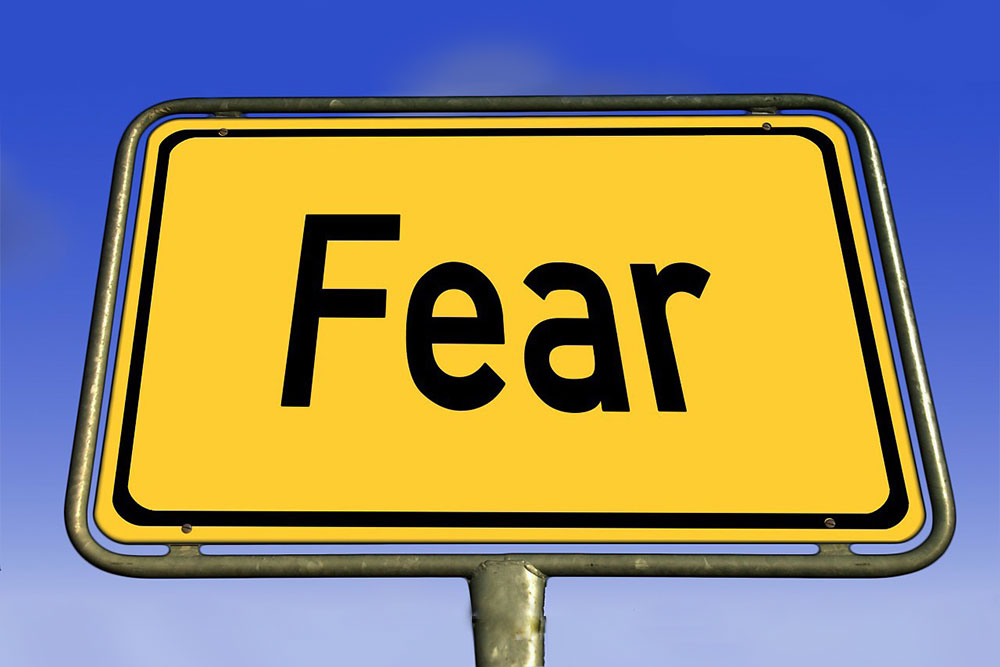 The fear of success drives wasted potential. Playing a smaller game does nobody a service. Clowning around and playing to fail allows avoidance of potential and entrenches waste.

Abraham Maslow* described fear of success as the ‘Jonah complex’ – a way of being that prevents a person from realizing their potential.

Meet Frederick… Considered successful, he was in a comfortable and yet challenging corporate role that played to many of his strengths and rewarded him well financially.  And yet Frederick wanted more – he wanted to build his own business and create a different lifestyle. He had the skills, knew what to do, and was confident in his ability, and yet was constantly procrastinating, coming up with a wide range of ‘good reasons’ to justify why he had compromised his goals and not honored commitments he had made to himself.

There are many reasons we can be afraid of success:

Wasted potential is built into our systems and I want this to stop!

I would love to know why you think people (maybe even yourself) are afraid of success.