Choose your own adventure

Choose your own adventure 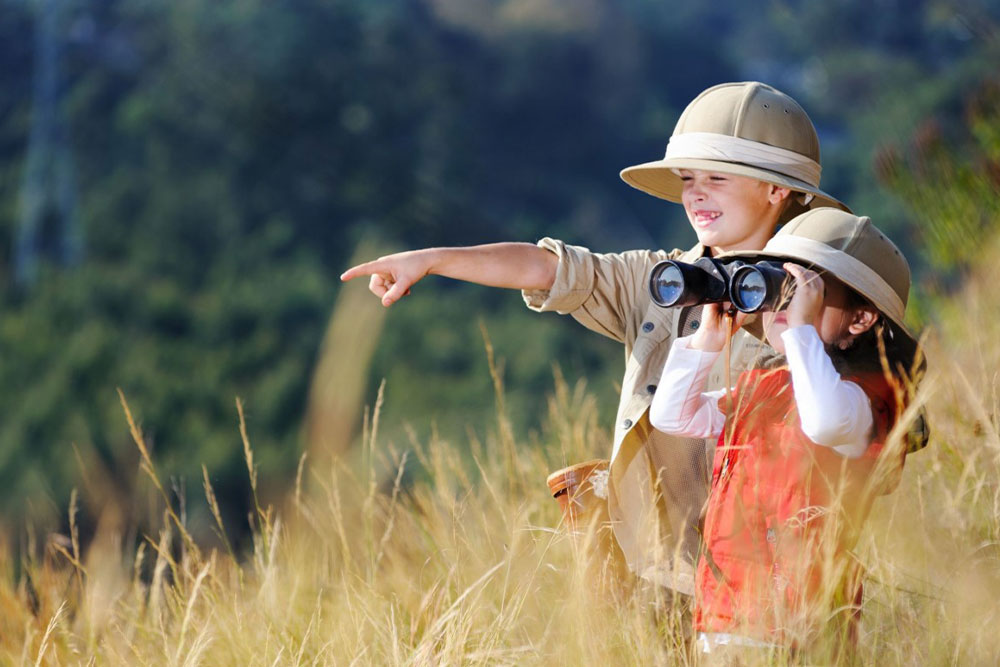 Do you remember ‘Choose Your Own Adventure’ books? This was one of the most popular series of children’s books during the 1980s and 1990s, with the reader making choices that determine what happens. One book might have 20 possible endings!

As the reader, we made these choices consciously, and then turned to the appropriate page to continue the journey.

Has it occurred to you that even now, every day is a ‘choose your own adventure’ day? The choices are there – the trick is that now they aren’t so obvious and the ‘turn to the next page’ text is written in such small font we often miss it.

Here are two recent real examples from my clients. What choice would you make? How might the story end differently with another choice?

What choices would you make if you were Sara or Jason? What other possibilities do you see?

What choices are you making in your own adventure? What could you do to make other options more obvious? How does the dynamic in your team influence the options that you see and choose? What are you willing to do about that?