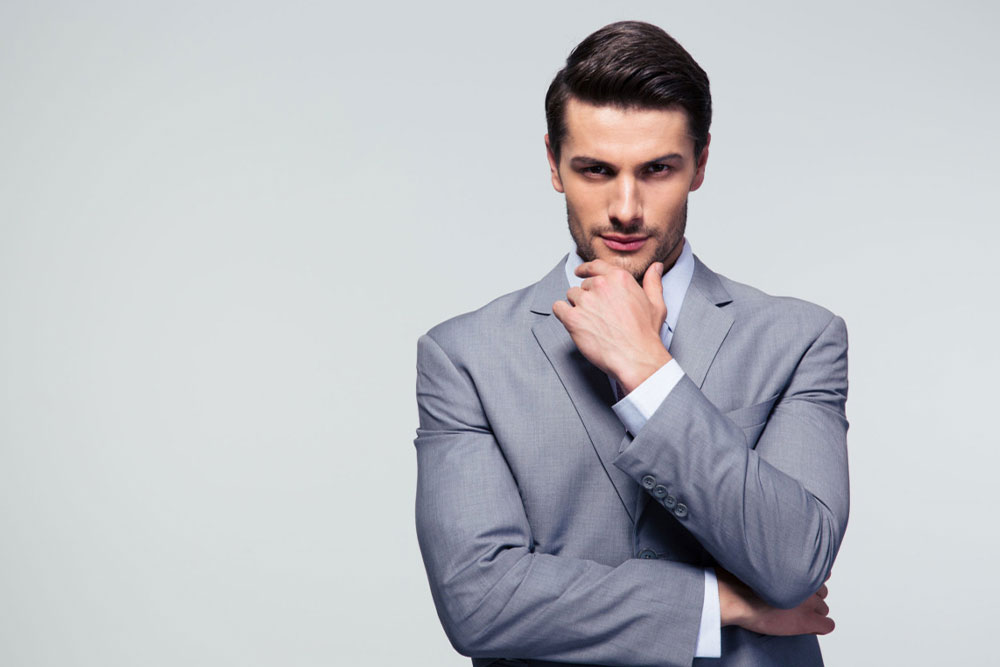 Last week I had the privilege of coaching David through a particularly challenging session. He’d just been given engagement survey results, including harsh feedback from both his executive peers and his broader team. He was hurt.

Maybe David’s story is your story too?

In this coaching conversation, my aim was to support David, and also to help him see that his leadership style was a significant factor in the workplace culture. I hoped he could own the feedback, so that he could make true personal and cultural change.

About halfway through the session, he was quiet, and then:

Corrinne:   Hearing things from your executive colleagues? From your team? Or from me?

David:        From you. What you’re saying is so confronting, it’s really hard to listen to!

Then after a significant pause

And it’s hard to listen to because I know it’s true. I’m realising how I must be seen by other people, and the gap between what I think I’m communicating and what it seems I’m actually communicating.

David took a few deep breaths… And then he was ready to unpack what was happening. David wanted to create an open and trusting environment, but he didn’t trust. He talked about transparency, while never revealing anything of himself. He expected others to embrace learning, and yet he wasn’t willing to fail himself. And there was more…

It’s easy to think that once we reach an executive position, we have evidence that our leadership style works, and we should stick with it. Not so!

Perhaps the time when self-awareness and continuous learning is most needed is when we are in executive positions leading large teams and whole organisations.

David was stripped back. Now he is rebuilding – mindfully. Does this mean he has it nailed? No – not yet!

It does mean he has an empowering new awareness, and the will (and support) to face up to the challenge.

One of the marks of Fearless Leadership is the ability to continually reflect on our practice. To take feedback – however challenging – to own it, and apply the learning.