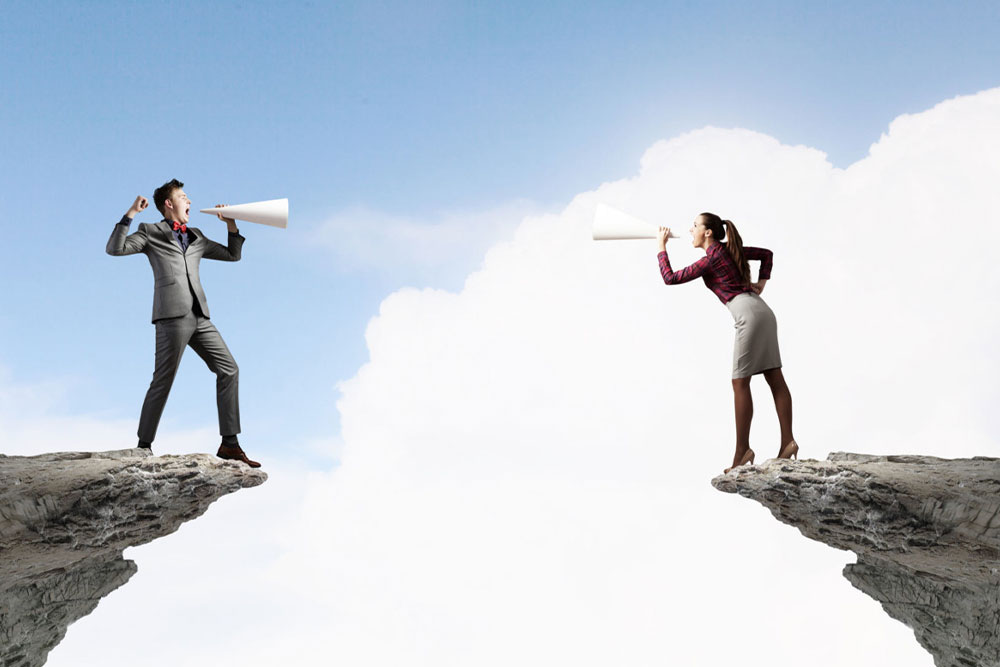 When I work with executive teams and ask them what they want from one another, ‘cabinet solidarity’ is usually high on the list. They want robust discussion around the board table, and then once made, the decision is supported by everyone.

Perhaps your leadership team has cabinet solidarity nailed? Or maybe one of these scenarios plays out around your board table when there is a controversial decision to be made:

Regardless of your version of un-solidarity, what happens next typically goes something like:

What’s happening in your team? So this could all be the fault of someone else… Or maybe, just maybe, you are also contributing to an unhealthy (even dangerous) dynamic.

Fearless Leaders have the tough conversations that build and don’t bruise. How fearless will you be today?