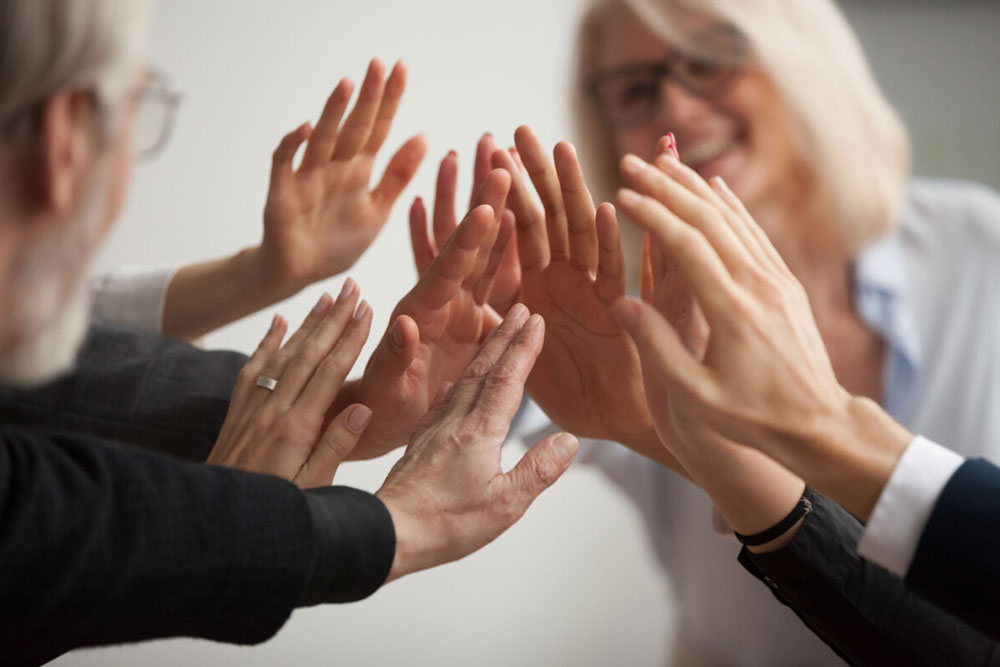 Do you recognize your leadership team in one of these three teams?

When I first met Simon, he was leading an executive team where each exec was very ‘polite’ to one another. Discussions on important issues were usually brief, dissenting views were not surfaced, and ‘consensus’ was reached fairly quickly. Exec meetings were universally considered a waste of time, other than keeping the CEO updated.

Once out of the board room, the ‘decision’ was forgotten as each exec went about the business of leading their division as they choose. While the organisation was doing quite well and each individual executive felt comfortable, the quality of decision making, lack of implementation focus and low accountability of the top team permeated through the whole company.

In Tamara’s exec team debates were fierce, often focusing on personality rather than the issue. Robust egos competed for attention in an environment where ‘winning’ was often at the expense of other people and ideas, and conversations could be damaging. The three more reflective and reserved members of the team were rarely heard.

This lack of psychological safety resulted in the two most dominant team members enjoying exec meetings, while everyone else dreaded them. The competitive tone sent by the exec team was replicated through the business, where ‘protecting my patch’ was an unspoken mantra. Executives were frustrated by the lack of disclosure upwards in the organisation, and the unwillingness of middle level leaders to cooperate with each other.

Mia and her exec team have worked hard on becoming a Fearless Leadership Team, and the journey has taken them 18 months. Conversations now are open, with everyone prepared both to argue for their views and adapt them in response to the ideas of others. These discussions at times get uncomfortable, with people prepared to stay in discomfort until an outcome is reached. Paradoxically, this makes the exec team a safe space.

Once out of the meeting, whatever decision was made is the team’s decision – cabinet solidarity means that there are no mixed messages back into the organisation. The organisation has responded with confidence, and collaboration across the lower levels of the business has increased without needing increased structure and support.

Which leadership team would you would you rather be in? Which team are you in now? What needs to happen to build a Fearless Leadership Team?

PS Looking for some ideas on how to increase Cabinet Solidarity in your leadership team? Check out my Fearless Leadership White Paper.