Feedback I Was Embarrassed (and Grateful) to Receive

Feedback I Was Embarrassed (and Grateful) to Receive 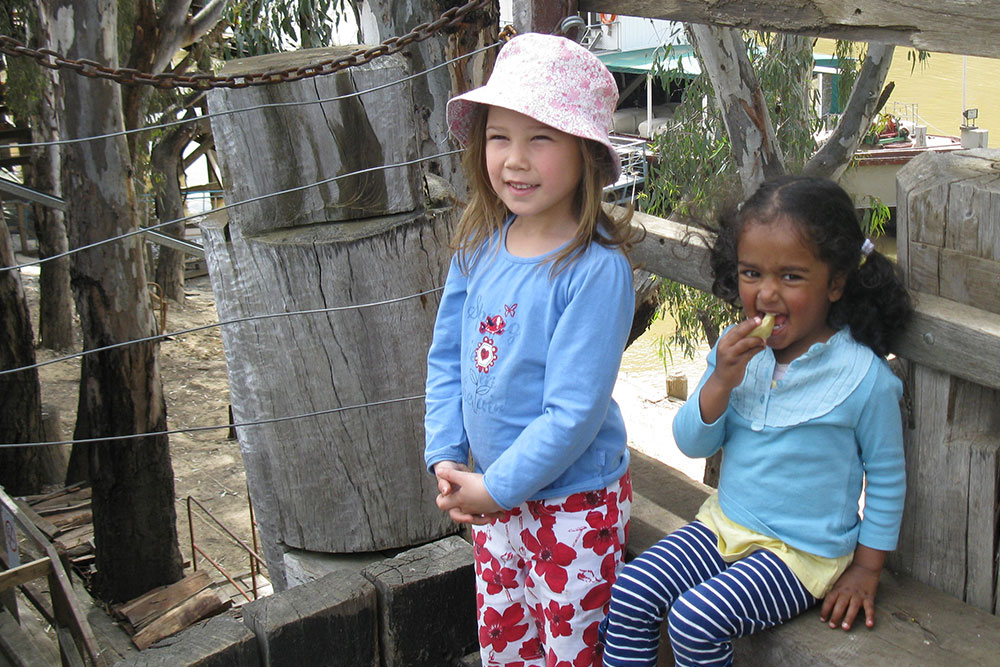 Recently I was given feedback that I was grateful to receive. It went something like this: ‘I loved the Fearless Conversations workshop and took a lot from it. And I noticed something that I thought you might want to know…. My partner is East African and if he had been in the workshop, he would not have seen anyone like him in your images. All your images were of white Caucasian people, so many Australians would not have seen themselves represented.’

Until now I have chosen images in my training slide decks based on the concept I am trying to portray, fit with other images in my slide deck, and an overall check that there is roughly a gender balance.

I was particularly embarrassed that someone else had to point out my whitewashed slides because my husband is from Myanmar and very clearly Asian. My youngest daughter is adopted and has Sri Lankan birth parents and dark skin. When we moved from Melbourne to the country, she didn’t see people who looked like her at her new school, and I know how this made her feel.

And I have visually replicated this same situation on the screen time after time… Without realising it, I have been non-inclusive.

Amy Grant (Social Psychologist, Speaker and Author) says ‘If you are not consciously including, you are probably unconsciously excluding’, and that’s just what I was doing.

Since receiving that feedback, I am much more conscious about my image selection. This is not about ‘including a token black man’ or ‘ticking the Asian box’. It is about ensuring that the images I chose – on balance – are representative of the Australian community. I would like my client’s partner AND my own daughter to feel like they belong.

Where might you be unconsciously excluding? How might your systems and practices be excluding? What’s the impact of that in your workplace?