What happens when feedback challenges your self-image?

What happens when feedback challenges your self-image? 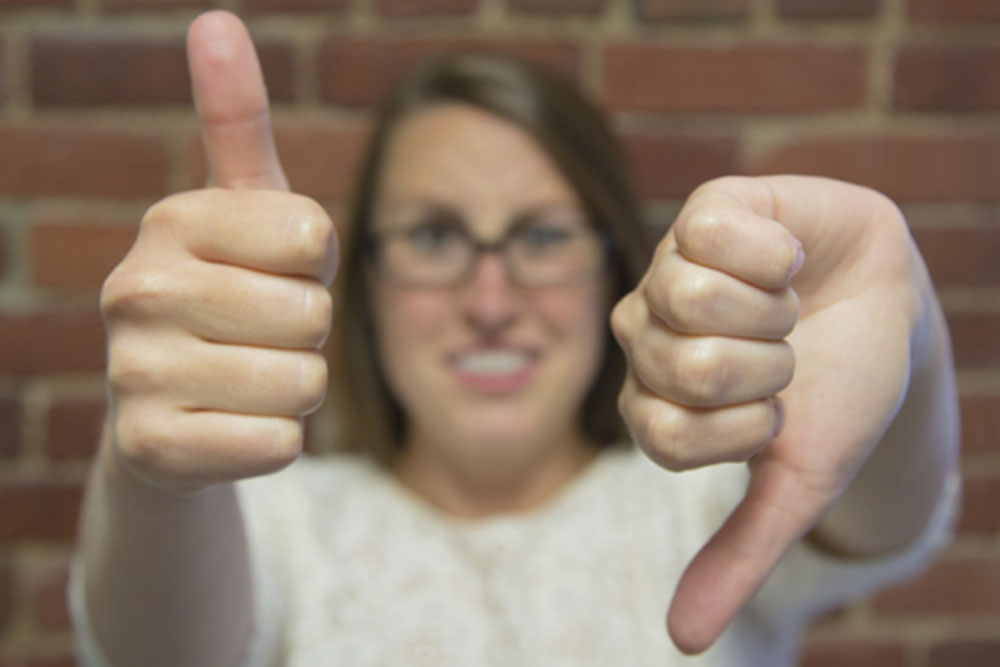 I recently received some confronting news from my doctor. Blood tests showed that I was Vitamin D deficient. Medically this is nothing significant – easily be addressed by vitamin D supplements.

So where’s the problem? The issue for me was one of identity.

You see I have always thought of myself as a country girl. Growing up on a farm in Gippsland I spent most of my time outside. My energy regenerates when I walk along a quiet beach, and camping in the bush is one of my favourite holidays.

Vitamin D is referred to as the ‘sunshine vitamin’ and deficiency often results from insufficient time outdoors. How could I reconcile getting insufficient sunshine (ie not enough time outside) with my self-image of being an outdoorsy country girl?

A similar internal audit of self sometimes results when I facilitate Fearless Leadership workshops. When a participant receives feedback (either via their motivational profile** or from a peer) that doesn’t appear to support their self-image, the first response is often denial. After that, a self-aware leader will move to reflection and response.

In the case of motivational profiling, it’s self-assessed so it can’t be ‘wrong’. The three typical reasons people resist elements of their profile are that they:

When you receive any feedback that seems to jar with your sense of self:

It’s often said that ‘feedback is a gift’. Is it a gift that you are willing to accept, embrace and use to reexamine your sense of self?

What’s your experience of feedback and identity? I would love to hear your comments here.