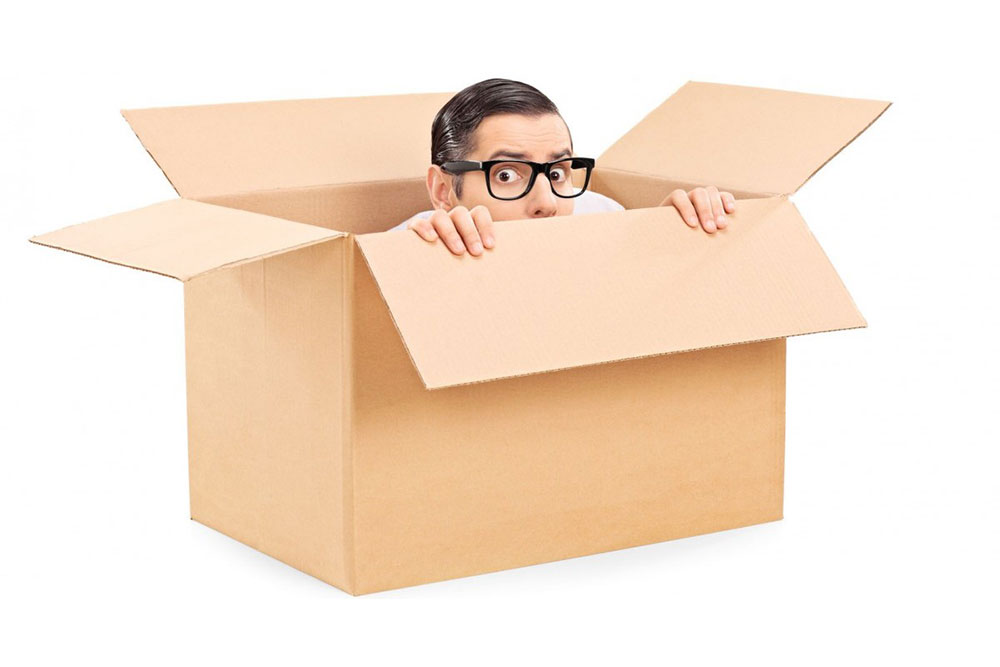 ‘Josephine’ has recently been promoted into an executive position. One of the expectations she conformed to in her first month in the role was to occupy an office, leaving her feeling constrained, unconnected and lacking creativity. She has decided to move back to a desk in the open plan office, much to the surprise of others.

‘I haven’t worked this hard over many years to earn the right to live in a box!’ was part of Josephine’s explanation to me.

Sometimes the ‘expectations’ or even ‘privileges’ that accompany a role do not bring out the best in us, or in others!

I recall many years ago receiving the news that I had been selected for the organisation’s ‘talent program’. My first response was excitement. My stronger second response was concern that I would need to become a faceless leader who conformed to organisational norms. (The concept of the Japanese ‘salary man’ comes to mind.) It took me a while to realise that I could embrace all the opportunities of the talent program, and be true to and further develop my own leadership style.