I thought I was coaching them! Boom!

I thought I was coaching them! Boom! 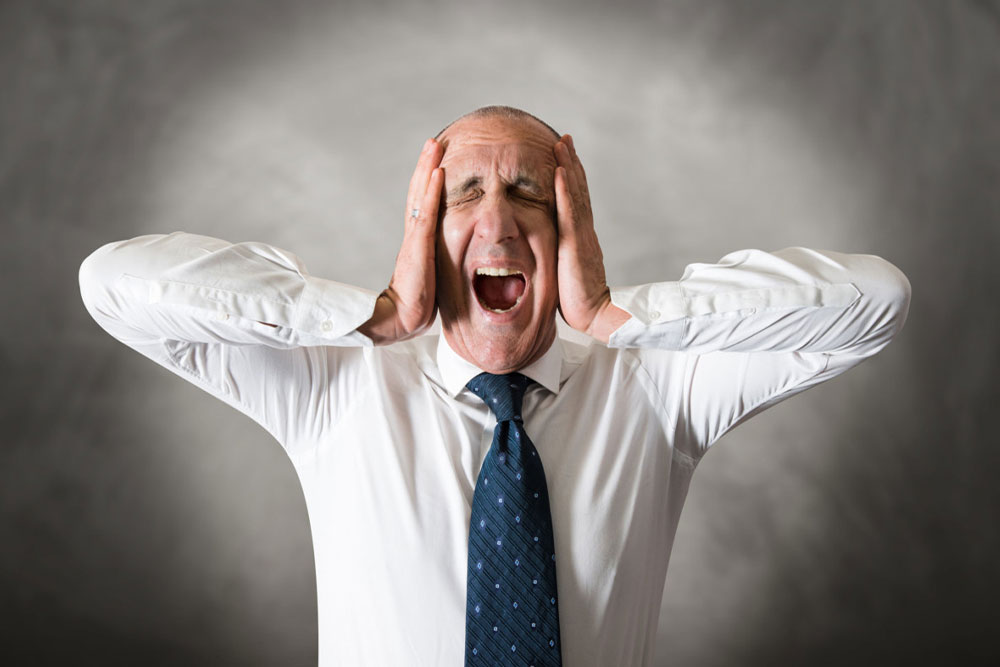 18 months into his first executive role, Ian completed a suite of profiling tools and 360 feedback. Despite a good level of self-awareness, Ian was floored by the feedback from his peers and direct reports, realising the significant gap between where he was and where he wanted to be. Ian’s People and Culture executive summed it up: ‘You need to move from being an achiever, to being an enabler.’

Part of the feedback that most surprised Ian was that his leadership style was rated as very high on ‘directive’, while being very low on ‘coaching’. This seemed to Ian, to be in direct contrast to a number of verbatim comments that praised his curiosity, inquisitiveness and analytical questions.

‘But I thought I was coaching them! I always want to know more. I am always asking questions.’ Boom!!!

Through our conversation, Ian realised that often his questions weren’t real questions at all. Like a “wolf in sheep’s clothing”, there lurked a hidden intent.

He often asked leading, bias-laden questions toward answers he already had. On the receiving side, his rapid-fire questions felt like an inquisition, not an invitation to expand ideas, learn together, or think creatively.

What I love about Ian is his willingness to be honest with himself, take responsibility and become a better version of himself, both personally and as a leader. He processed his feedback graciously, further building his awareness. He asked himself some tough questions. He took accountability for the impact he was having – often unintentionally – on others. He led conversations with his team to both build more understanding and demonstrate his commitment to change. And now he describes himself as a “work in progress”.

How about you? How are you perceived by your peers? And by your team? Do your questions feel like an invitation to explore and generate insight? Or an interrogation? And how well do you embrace feedback?