Is it hard for leaders to change their style?

Is it hard for leaders to change their style? 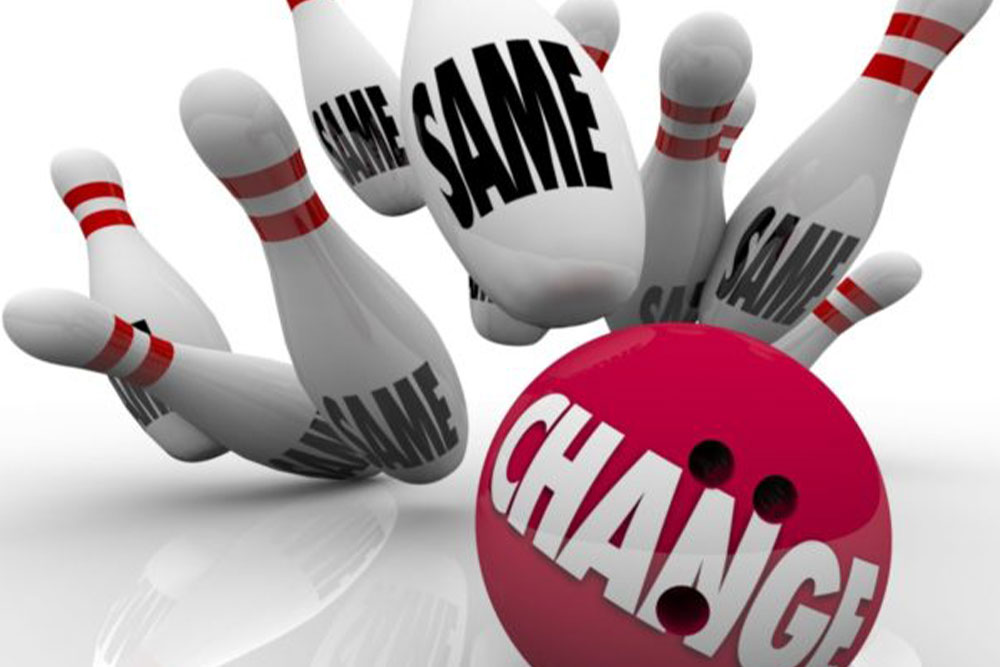 Recently I was talking with the company directors of a bank about Fearless Leadership®. One of the directors asked ‘Is it hard for leaders to change their style? After all you are dealing with executives – senior people who have enjoyed significant success through their careers to reach the positions they are in now.’

Great question! The short answer is ‘oftentimes, it can be’. The longer answer is more nuanced.

No change is possible without awareness, so a leader – and a leadership team – needs to consider ‘what could I change?’  What could be refined about the way I show up as a leader in order for me/us to be more successful?

Marshall Goldsmith in his wonderful book ‘What got you here won’t get you there’ talks about the importance of senior leaders identifying their strongest characteristics, and then determining for each, am I successful ‘because of’ this characteristic? Or ‘in spite of’ it?

Take Paul, a leader who is known to be a ‘straight talker’. Paul sees his ‘brutal honesty’ as a leadership strength, declaring that ‘everyone knows where they stand with me’. Yes they do! And…. there is a trail of damage behind Paul that he has been unable (or unwilling) to see. He is also oblivious to the damage his bluntness has done to relationships with his executive peers. Paul has been successful because of his other strengths, and in spite of his damaging ‘straight talking’.

One effective way I use build awareness within a leadership team is to facilitate a Fearless Feedback session. Sounds simple… And very often leads to high levels of nervousness… Honest feedback? Like tell them what I really think? Like I have to listen to what they really think of me? And… tell them what I find valuable about their style? Do we have to???

It’s not easy! Giving and receiving real feedback is a skill that builds with practice over time (like any skill), and a feedback session is not the first activity I do when working with a team! We build up to it by creating a safe and brave space. And when we get to the feedback, it’s cathartic and builds trust as well as awareness.

While the boosted awareness of ‘constructive feedback’ may be obvious, positive feedback can be just as illuminating. As a result of positive feedback, quite often leaders quite often realise that ‘that thing they do’ is special to them, and are able to claim strengths they had not seen as valuable until that point.

So is it hard for leaders to change their style? Without self awareness, it’s impossible! Change begins with expanded self-awareness. How could you build your self-awareness today?