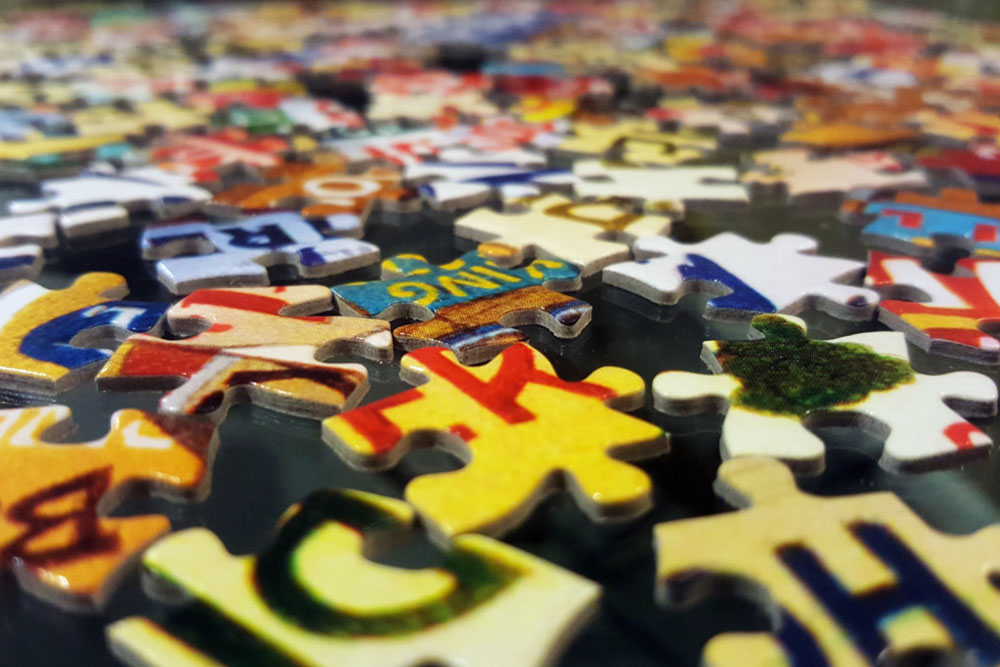 Yesterday I had the privilege of hearing Malcolm Gladwell** speak in Melbourne on ‘The Future: Disrupted and Reimagined’.

He began by talking about two foreign policy security challenges faced by the US. The first was the Cuban Missile Crisis in1962. To understand if the Soviets really had missiles, more data was needed, and an Air Force U-2 spy plane was dispatched to take photos.

The second was 9/11 in 2001. US and other intelligence agencies had overwhelming amounts of intelligence about the potential for some sort of attack, and were unsure what to do with all the data.

Gladwell asserts that the disrupted world we now live in has thrown up a new paradigm:

Clearly the Cuban Missile Crisis was a puzzle, and 9/11 was a mystery.

The key theme of his presentation was that a signature sign of the digital age is that the world doesn’t give us a series of puzzles anymore; the world gives us series of mysteries.

Solving puzzles requires someone to work out the best way to gather the additional data needed. Solving mysteries is more tricky, and requires your leadership team to leverage thinking diversity in the room.

How well are you able to access the collective genius in your team to solve mysteries? What does that challenge require of your leadership?

**New York Times bestselling author of ‘David and Goliath’, ‘Blink’ and ‘The Tipping Point among others.