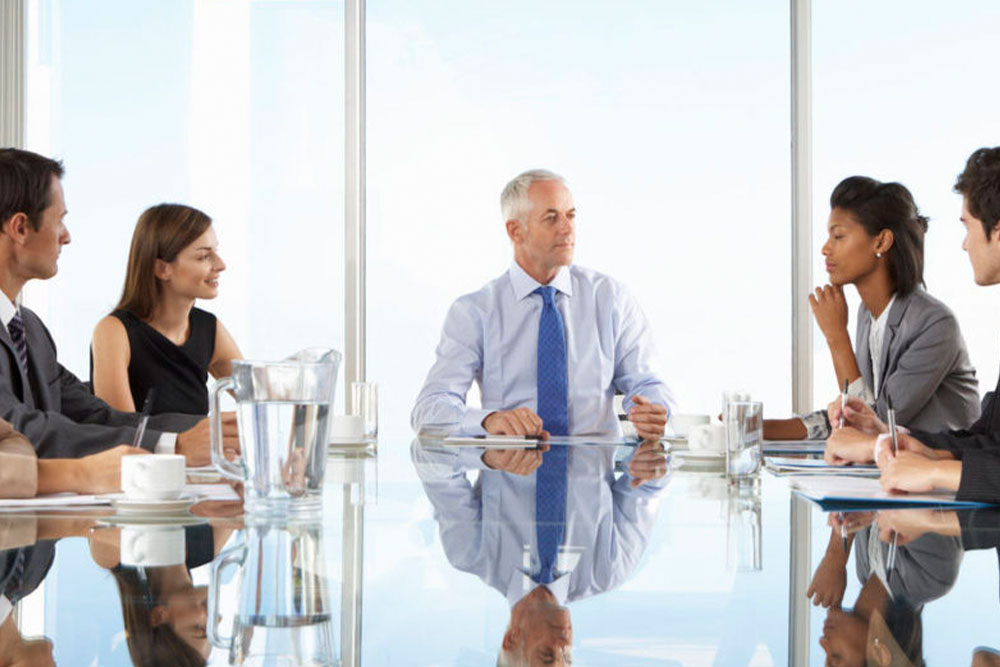 Have you ever been to a really bad meeting? Hmmm… I thought so! Was it bad because:

Let’s be honest. How many hours a day do your people spend in meetings? How long do they spend preparing? And how effective are those meetings in:

I am guessing your answer isn’t pretty! Many leaders run unfocused and boring meetings that lack a clear purpose, and lead to few actionable agreements.

Lola attended one of my ‘Coaching Skills for Fearless Cultures’ training programs. One of her biggest takeaways was modifying her approach to meetings. She realised that most of the meetings she ran – and attended – had open agendas and too many people present. Consequently there was insufficient direction, leading to few outcomes.

Lola made a simple change. She ensured that each meeting she ran had a clear purpose and she communicated that purpose in advance. For meetings organised by others, she only attended where the purpose was clearly outlined, and directly relevant to her (ie. something she needed or could usefully contribute to).

Thomas spent too long preparing for meetings, primarily driven by the need to be in control and the misguided belief that as the leader, he needed to have all the answers.

Learning and implementing a coaching approach initially challenged his sense of identity as a leader! He came to see that his role was to guide, support and develop his people, ensuring that together the team developed the answers. He needed to curate the answers – not know them!

Questioning techniques and a coaching outlook gave him a new approach to running meetings. Get clear on the purpose, ask questions to engage others, listen curiously and carefully to the answers, and hold true during any uncertainty.

How could you use coaching competencies to run meetings that get outcomes and that people actually want to attend?