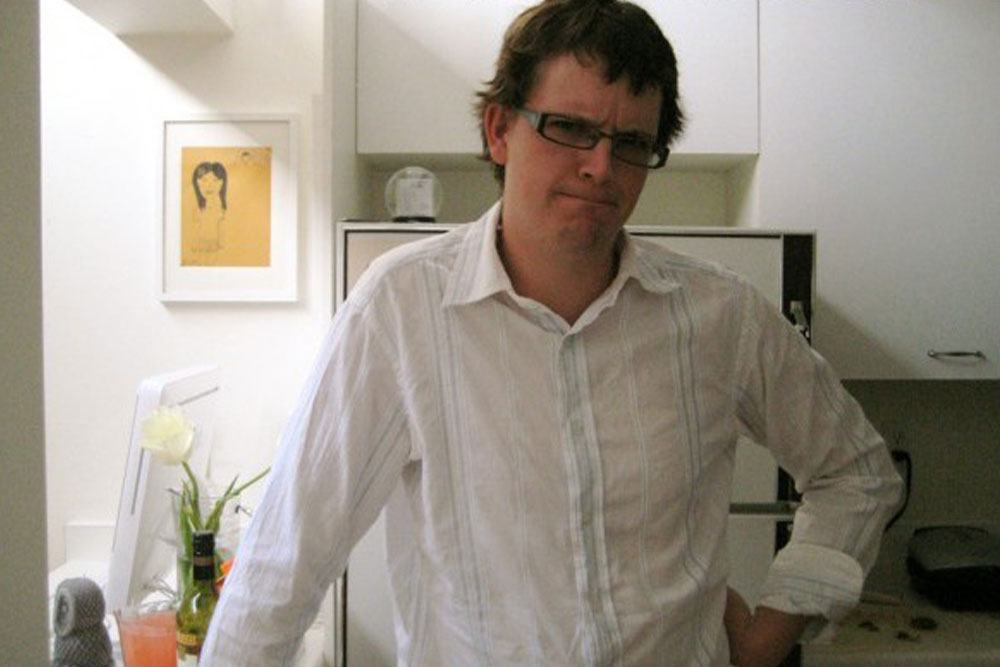 Delegation is a productivity multiplier. Despite this, delegating is difficult for many leaders.

Gerard is swamped with work. He likes the idea of delegating more work to his team but finds the reality challenging, and ends up doing most of it himself. The long hours are beginning to impact, while his team appears increasingly disengaged.

A focus on behaviour would suggest that he learns delegation skills. That probably won’t work! It’s highly likely that Gerard already knows HOW to delegate.

To effectively support Gerard to develop, we need to address his intention – the underlying motivation driving the behaviour.

Gerard’s intention is to perform well in his role and ensure a quality outcome. Having recently been promoted, he is still redefining his identity from operational leader to strategic leader, resulting in an inner conflict over the definition of his role, how to carry it out and what constitutes success.

His desire to be seen as ‘part of the team that creates success’, rather than a ‘management overhead’, has created a reluctance to delegate. He is so used to ‘doing’, that ‘thinking’ and ‘strategising’ don’t seem to be a valid use of his time.

Rather than focussing on delegations skills, a wise leader would support Gerard on the job to:

Do you work with Gerard? Are you Gerard? Start by getting curious about the intention driving the behaviour.

Note: This blog is based on my latest book, ‘Developing Direct Reports: Taking the guesswork out of leading leaders’. Get the book to learn how to support ‘Doers’ who won’t delegate, as well as 11 other leadership derailers.