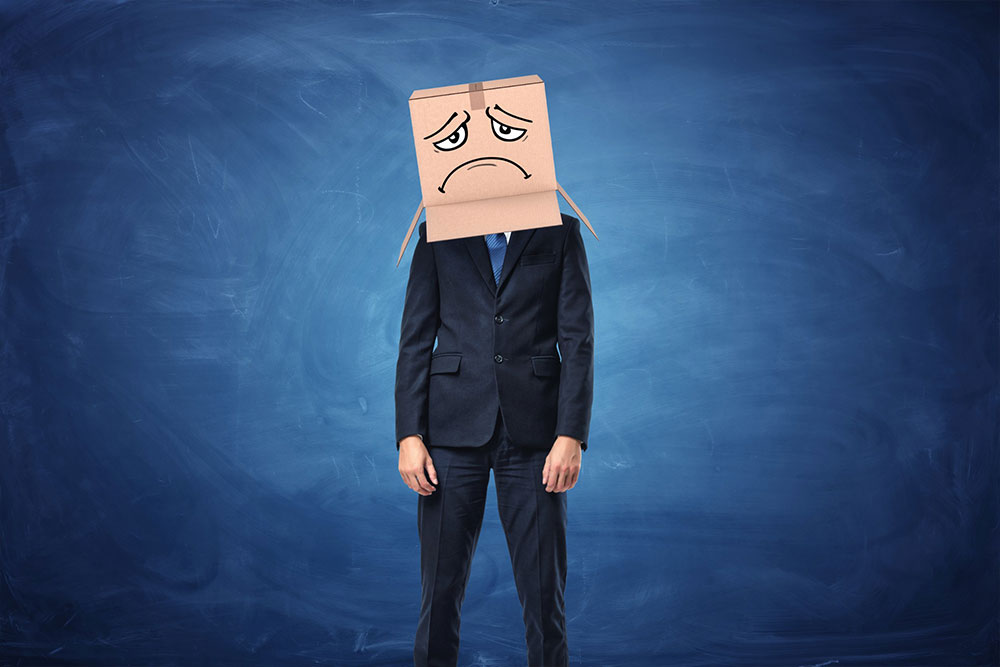 What is one of the most common challenges CEOs ask me about?

‘My biggest challenge is to get my executive team working better together. I get involved in too many things that they should be sorting out between them.’

The top team are all adults, right? So why is the CEO too often left feeling like a parent who needs to bring the kids together?

Here are five factors that may be contributing:

And the Fearless CEO? He or she needs to stop doing the work of others and focus on creating the conditions for a Fearless Leadership team.