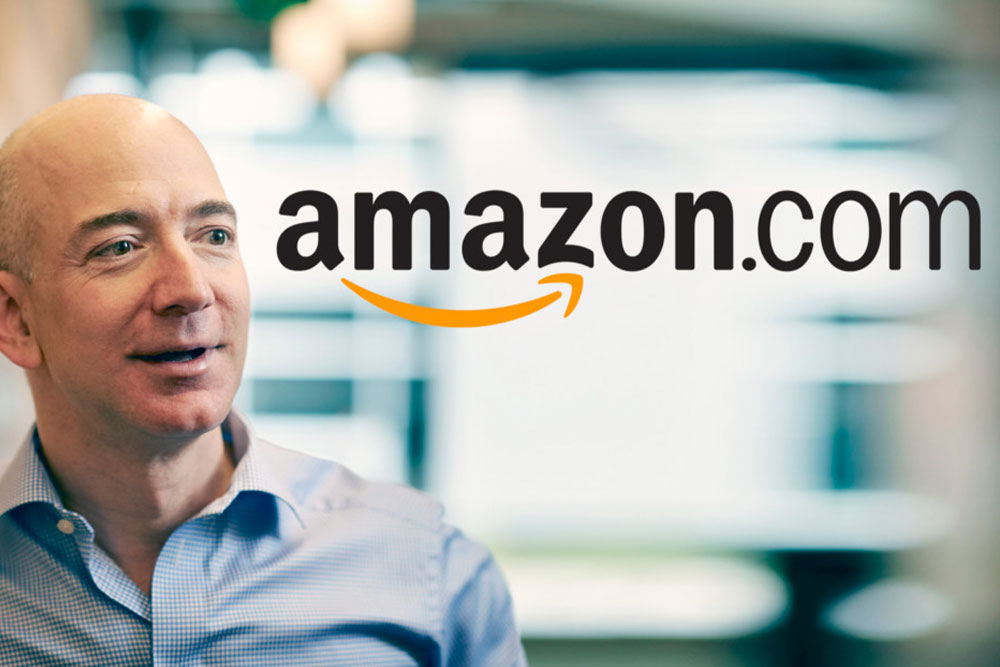 How well does your leadership team make decisions? Recently I worked with a leadership team that used Jeff Bezos’ 2016 letter to Amazon Shareholders as a source of pre-workshop inspiration.

The ‘disagree and commit’ approach generates lots of energy.

At Amazon, when executives are unable to reach agreement after much discussion, they ask ‘Look, I know we disagree on this but will you gamble with me on it? Can you disagree and commit?’ How powerful is that?

Bezos argues that this phrase takes time off your decision making process, and provides a way forward (remember the aim is high velocity decision making) when consensus hasn’t been achieved (which let’s face it, is often!).

Often leadership teams (and boards) that I work with that have other less transparent (and unarticulated) decision making  processes in place – you probably recognise:

How about trying ‘disagree and commit’ in your leadership team? This means:

Time for some high-velocity decision-making. (And if you are worried about making the wrong decisions by moving quickly – don’t! In this recent Harvard Business Review article What Sets Successful CEOs Apart the research is clear that good CEOs realise that a wrong decision may be better than no decision at all!)