The danger of weaponising values

The danger of weaponising values 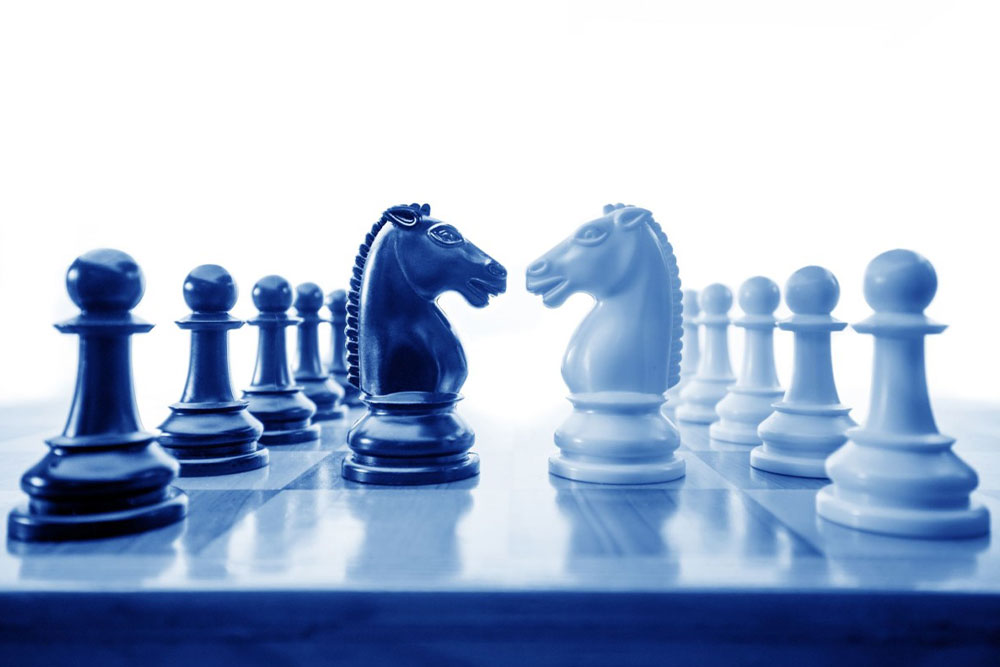 If I were to ask you about your organisation’s values, how would you respond? Can you remember them? Do you endorse them? Do you live them? How well do they align with your own values?

Recently a client was talking about the challenge of people ‘weaponising values’. This is not a term I had heard before, so I have been reflecting on it since.

Weaponising values is when people take the stated organisational values and use them as a “though shalt” or “though shalt not”. It’s using our stated values to attack one another, to force a case, or to defend bad behaviour. It can also be the uncritical acceptance of behaviour that superficially aligns with stated values.

While the term was new to me, the behaviour was not. I have seen ‘honesty’ as a value used in this way to justify brutal truth telling that leaves people emotionally scared and undermines team spirit. ‘Transparency’ has been used as justification for public shaming that reduces psychological safety.

Uber’s early value of ‘always be hustling’ was used to excuse behaviour that in many circles would be unacceptable – and later became unacceptable at Uber.

Values should guide us; not be used as a weapon between us.

To be useful within a team or organisation, values need to be shared and brought to life. They are more than words – they are a manifestation of culture – the way we do things around there.

When I help leadership teams define and operationalize their team values, we discuss real situations… Situations where they were living the values, and other situations where the values were overlooked. Our conversations are exploratory, conducted with compassion (not blame) and an intent to build shared wisdom.

How are values used in your organisation? What conversations need to happen to start moving this?