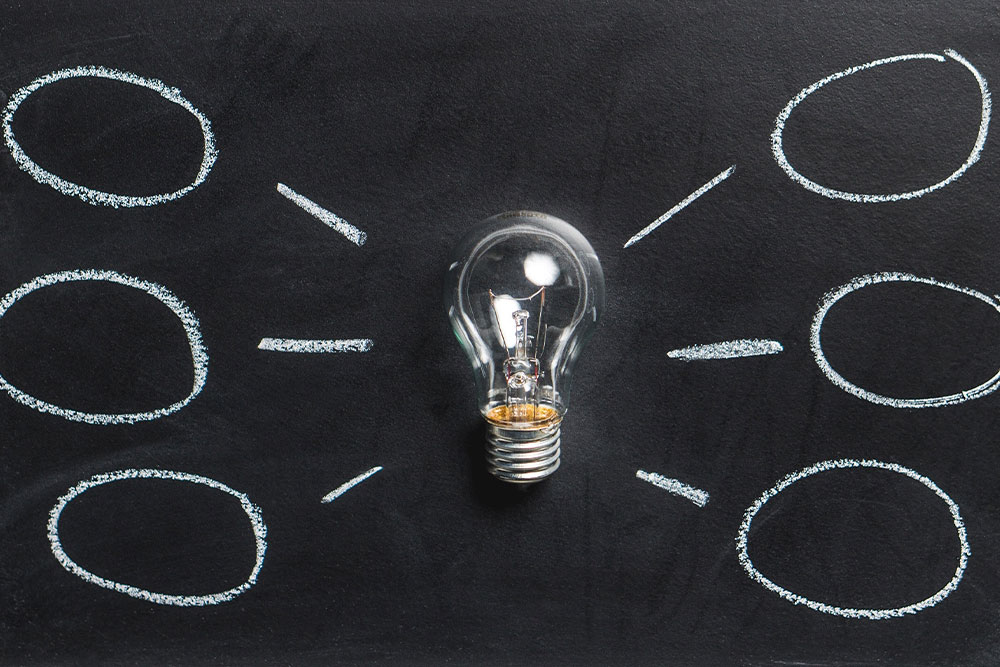 The leadership team’s conversation about the way forward to restructure the company was beginning to circle.

It was not an easy conversation! As the frustration built, I could see that there was tension around the potential loss each person perceived, as well as an awareness of the huge job in front of them…

A significant part of the frustration also resulted from the three different thinking preferences that were apparent in the conversation:

Pointing this out to them – and reminding them that all three thinking styles would be needed for a successful restructure – allowed the group to refocus and settle into the conversation again.

Recognising the different approaches as strengths meant these differences could be leveraged instead of continuing to cause frustration.

What conversations have you been in recently that were circling? Which approach most motivates you? What strategies do you use to work effectively with others whose motivational preferences are different from yours?

If you are interested in getting the Team Motivational Map, let’s talk.

PS If you have already done your Team Motivational Map, you will recognise these approaches as the iWAM patterns of Concept, Structure and Use.