Why you need to communicate more than you think

Why you need to communicate more than you think 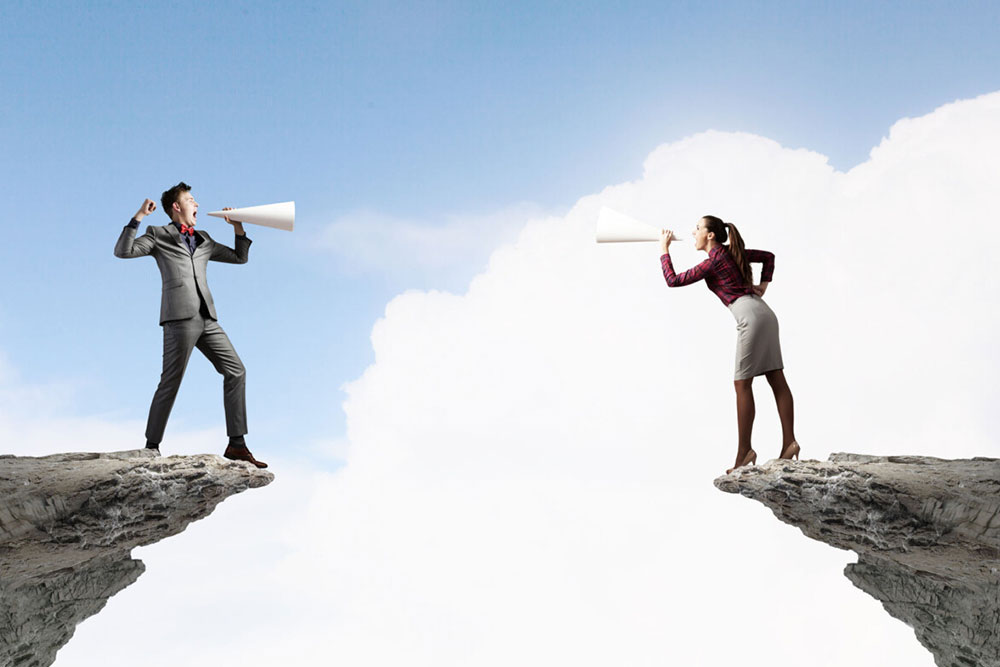 It’s an important change initiative. As a leadership team you have discussed it from all angles and are ready to implement. You communicate the vision and the plan to the rest of the organisation with passion, and then follow up with supporting messages over the following weeks.

Nothing changes. People don’t make the shifts you are expecting. They ask questions that flaw you – weren’t they listening?

They were listening – both to you AND to the thousands of other messages directed towards them, both at work and outside. Your messages blended into the blah blah blah.

In “Originals” Adam Grant** cites research that change agents ‘typically under communicated their visions by a factor of ten. On average, they spoke about the direction of the change ten times less often than their stakeholders needed to hear it.’ Ten times less often!

Exposure to new ideas increases our ability to process the idea – it takes us more effect to process something that’s unfamiliar. The more we hear the new messages, the more familiar and less threatening they are, the more we can incorporate them into our modus operandi.

Grant suggests that ‘exposures are more effective when they’re short and mixed in with other ideas, to help maintain the audience’s curiosity’.  Putting a time delay between first presenting an idea and then asking people to evaluate or adopt it gives them time for processing.

Communication across multiple mediums will also increase your chances of being heard by catering to people’s different preferences.

Many leaders confessed to me through the height of the COVID19 impact last year, a fear that they were ‘over communicating’. Highly unlikely! One client organisation introduced a Friday video from the CEO during Victoria’s first lockdown. Initially the CEO was uncomfortable, building confidence (and production speed!) over time. People loved it, many staff feeling for the first time that they ‘knew’ the CEO. This was complemented by messaging in other formats, and the organisation has come out stronger and more connected.

What important change initiatives are you working on? How do you plan to communicate these, both in advance and during implementation? If you had to 10X this communication, how could you do it?

Go Fearlessly (and with ample communication!)