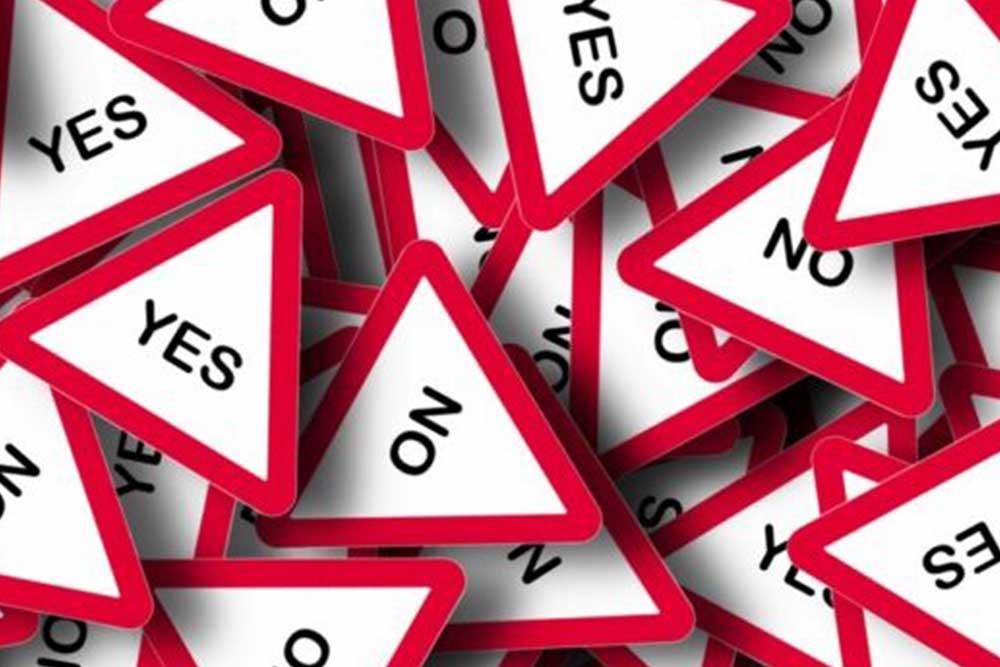 Kids often play a game ‘Would you rather?’

It goes like this – usually accompanied by squeals of disgust and laughter:

You get the idea… Endless hours of fun for nine-year-olds!

There is a leadership version of this game, and it strikes me that leaders can struggle just as much with the choices…

Brené Brown describes vulnerability as ‘uncertainty, risk, and emotional exposure’. Maybe all these questions can be summarized as ‘Would you rather take a risk and be vulnerable, or always be seen as ‘strong’ (and suffer the consequences)?

What would you rather?