6 things that caused me to think about leadership and being a woman: International Womens’ Day 2014

6 things that caused me to think about leadership and being a woman: International Womens’ Day 2014 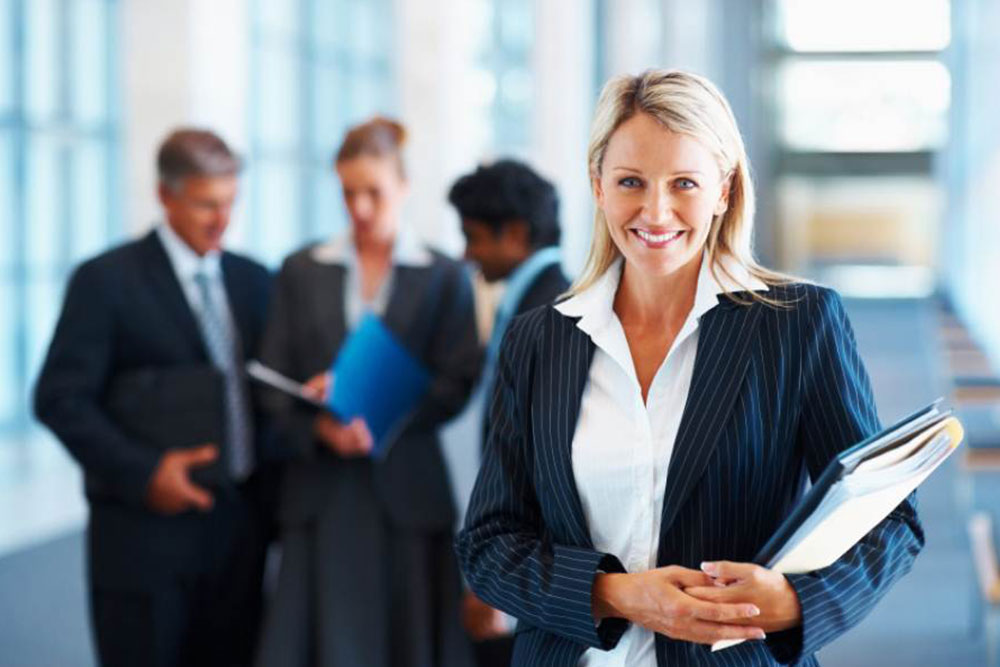 In celebration of International Women’s Day, here’s six things that have prompted me to stop and reflect on leadership AND being a woman.

And a special invitation to all my male readers – read on. You might enjoy it and you might even learn something (said with a welcoming smile).

1 Lean In: Women, Work, and the Will to Lead by Sheryl Sandberg

Facebook COO Sheryl Sandberg’s book is part autobiographical, part social commentary, and part ‘how to’. A friend gave it to her senior-executive husband to read, and it changed his thinking about how they talk to and about their daughter. If you prefer a 15-minute video rather than a book, click here for Sheryl Sandberg’s 2010 TED talk on why a smaller percentage of women than men reach the top of their professions. She offers 3 powerful pieces of advice to women aiming for executive roles.

Post script, ‘So we leaned in … now what?’ is Sheryl’s views three years later.

Anne-Marie Slaughter is an American academic with a career including senior leadership roles in the US State Department. She argues that ‘it’s time to stop fooling ourselves’and outlines what needs to change if we truly believe in equal opportunity for all women. A sobering article from The Atlantic or a recent Ted Talk has just come to my attention.

Shock Jock Alan Jones announced that ‘women are destroying the joint’ and #destroythejoint became a social media movement. This collection of essays is contemporary, wide ranging, at times amusing and at times way too thought provoking.

On one level I am horrified that I am sending you a shampoo ad. On another level, it’s a very thought provoking clip (1.01 minutes) about stereotypes and labels. You can make your own mind up about the shampoo.

The blurb on the back starts off ‘Did you know that every brain begins as a female brain and that it only becomes male 8 weeks after conception? This is when excess testosterone shrinks the communication centre…’ My attention was captured from there! A non-fiction book of neurological explanations about the female brain.

The youngest one (then 4) explained that being a girl is much better than being a boy, because you get to wear skirts and dresses as well as shorts and pants, AND you can be anything you want when you grow up!

Share what’s prompted you to think about being a woman and a leader below.