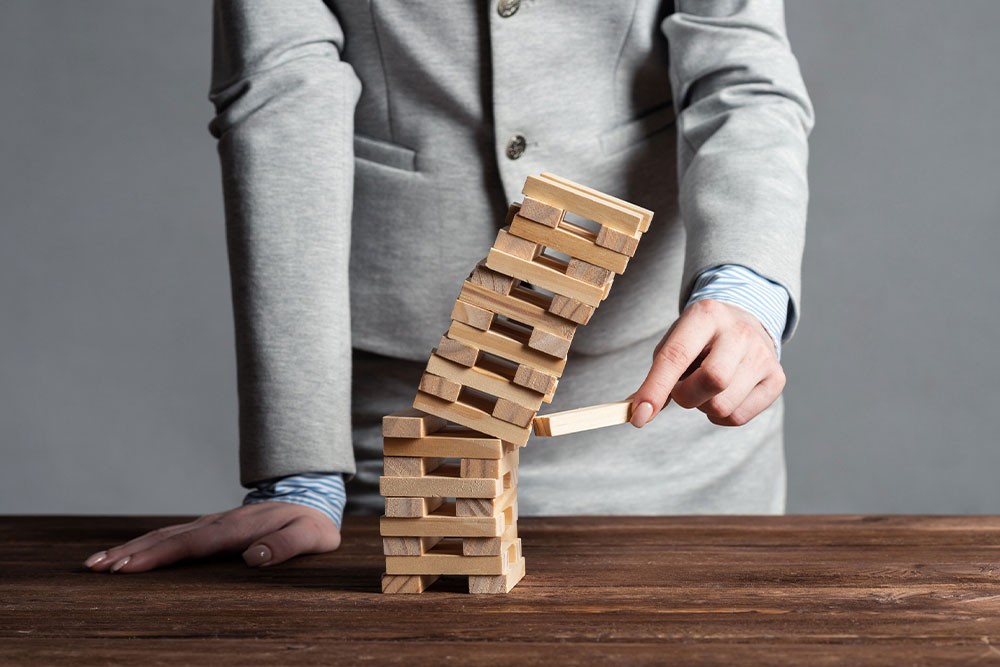 Like most executives, Beck has more on each week than she can get done. Her professional life is a juggle of priorities, and as a mother of small kids, home is also a web of moving parts.

She cares about her people, and is very conscious in her delegation, not wanting to overwhelm them or put them under undue stress.

Beck was exhausted, saying yes to everyone else. And no to herself. (Sounds familiar?)

In an act of desperation, Beck gave more to Jonas, her competent 2IC. While she had a high degree of faith in his ability, until now her first priority had been to protect him. After 2.5 years of Covid, he was tired too. She didn’t want to set him up for failure, so she had done it all herself.

Beck stepped back, he stepped forward.

What happened? He took the lead on a key project, receiving great feedback from the executive team, building confidence in himself and his relationship with the CEO.

For all her good intentions, Beck had been stifling Jonas’s ability. Good intentions – poor outcome, for Beck and for Jonas.

Now she is selfish enough to let him fail – and he is flying!

Is your protection helpful? Who could you let fail or fly this week?