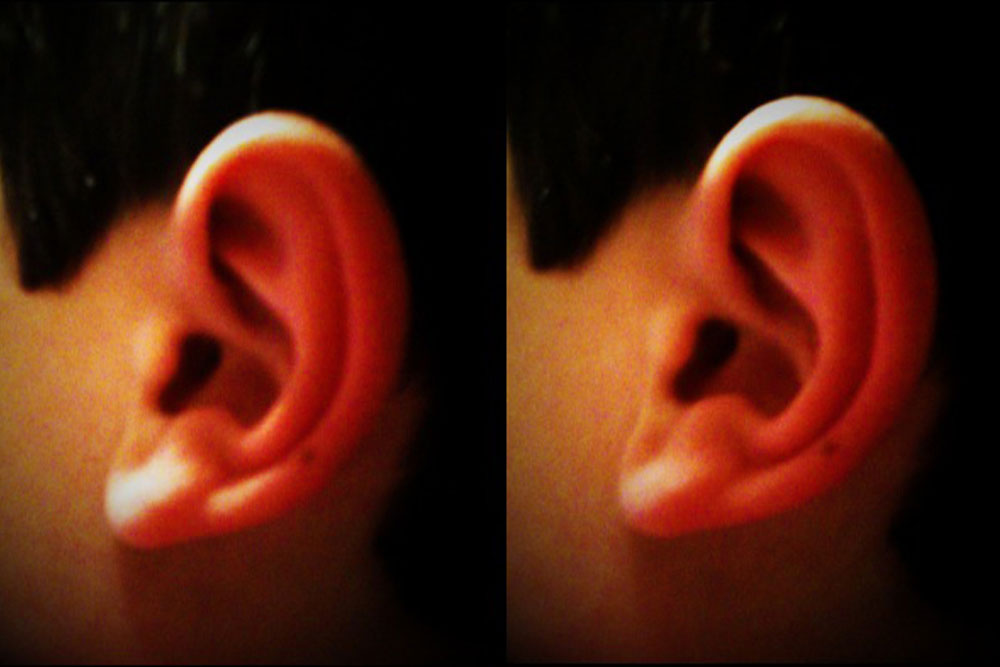 A few weeks after Graham# took up a new CEO role, he casually thought out loud, to a few people in the office, about the physical office layout, and why it was laid out that way. Later that afternoon, he left on an interstate trip.

When Graham returned, a few days later, he was surprised to find the office layout had completely changed. When he enquired as to why, he was bemused to hear: ‘We did what you asked’.

As the CEO, Graham was being ‘heard’ differently—he had not made any requests about furniture placement—and it wasn’t until his debrief with me that he realised that.

Now, Graham is more explicit when he thinks out loud, asks questions, and issues an instruction.

Sue Desmond-Hellmann, CEO of the Bill & Melinda Gates Foundation, talked in recent interviews about avoiding ‘CEO disease’.  She was asked: ‘How do you remain accessible to people and not allow that sense of “she’s different from me” to seep in?’

As a senior leader or direct report, what are you doing to avoid ‘CEO disease’?