Discerning or just judgmental? When judgments limit your influence

Discerning or just judgmental? When judgments limit your influence 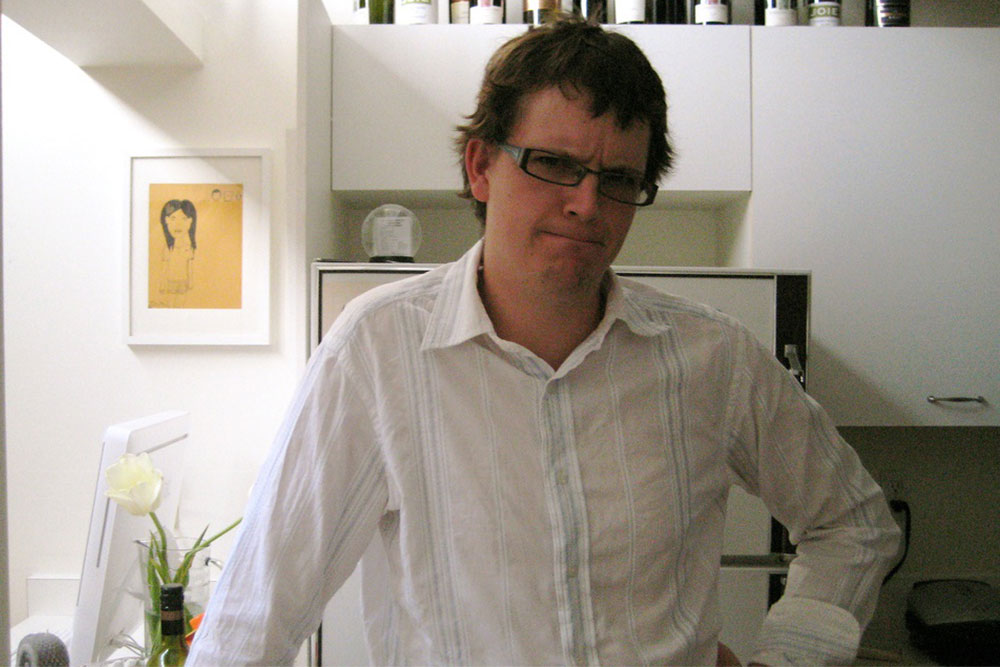 In the last fortnight the theme of judging others has come up for a few clients, and with his permission I would like to share Ari’s story*.

Ari has always considered himself a people person, and working in HR that’s a good thing. He has a good life – committed to his family and passionate about his work. And yet there are always people in his life thwarting his intentions for happiness and success – ‘those people’ who get in the way. (You know the ones – perhaps you have some of ‘those people’ in your life too?)

When I suggested that perhaps he was being judgmental, Ari was open to the possibility. My proposition that the constant judgments he was making about people were creating tension for him and getting in the way of his relationships was, however, too much for him to initially accept.

He did agree to my challenge: ‘Text me every day for two weeks to tell me about a judgment you noticed you were making and were able to let go.’ Day 1 text arrived… Day 2… And on day 3 this:

An email today instead of a text! I found myself judging a truck driver this morning on the way to work again – not driving the way I felt that he ‘should’ – ie the way I would have done it.

I then found myself again judging people today in all sorts of things – the woman who talked about her twins, the manager who was not managing her team properly, etc.

I am becoming painfully aware of just how judgmental I can be – for no real effect or profit, merely to make myself feel superior because they are ‘doing it wrong’.

Interacting with my boss today I concentrated on doing my job well, and giving him the info he needed, rather than getting all bent out of shape by my expectations. This took emotion out of the interaction, and made for a more productive and ironically more positive interaction.

Ari wasn’t discerning – he was judgmental! His judgments of others were getting in his way, and he didn’t even realise. This lack of awareness came at a high personal cost.

Becoming consciously aware of these judgments has been Ari’s first step, and then letting them go. After two weeks this has already had a significant positive impact on his tension levels, his happiness, his relationships, and his ability to influence.

When are you being judgmental rather than discerning? How might allowing others to operate to their own rules – rather than yours – expand your influence and leadership capacity?