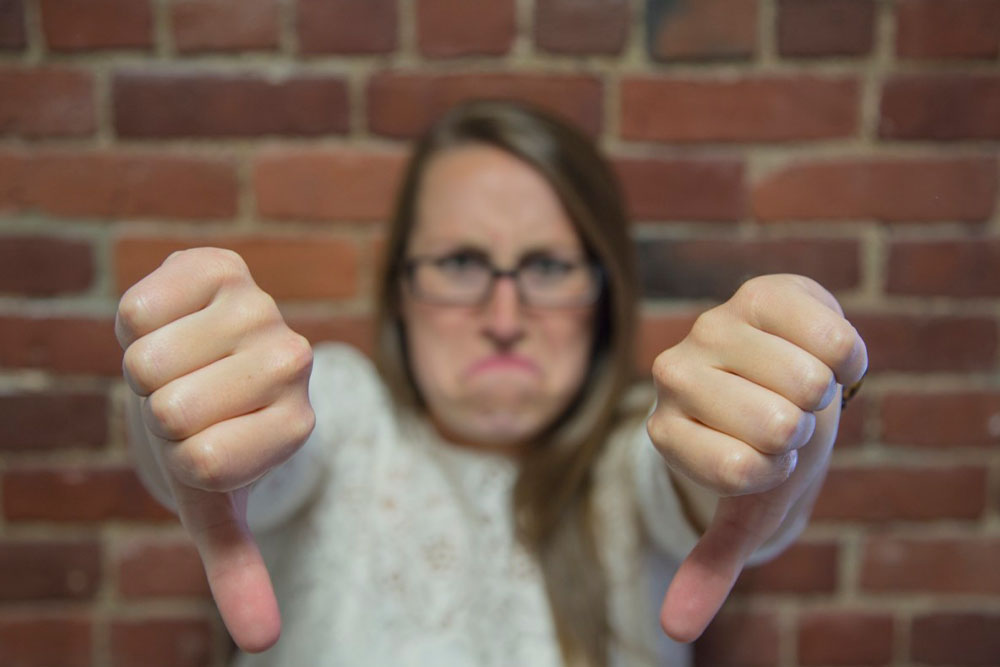 Being a leader takes courage. Sometimes we look more courageous than we feel inside! It takes bravery to have tough conversations, to make and implement some of the decisions needed, to navigate a changing landscape and to continually put ourselves out there…

And sometimes it takes more courage to do nothing. After my last blog about helping too hard, today I ask: Do you have the courage not to help – the courage to let others fail?’

General Stanley McChrystal, former commander of U.S. and International forces in Afghanistan, tells a great story in his TED talk. His company was ‘wiped out immediately’ in a training mission. Feeling low, he fronted up to his to his Battalion Commander to apologise. Instead of berating him, the Commander helped McChrystal to see what he did well. McChrystal’s conclusion: “leaders can let you fail and yet not let you be a failure”.

Recently I was speaking with a HR Director whose main criticism of the executive team he was part of was that they had a high need for control driven by the collective desire to help. ‘They are killing the organisation with kindness.’

As parents too, we can overprovide for our children – keeping them safe. Ironically, constantly protecting them – not having the courage to see them ‘fail’ – is denying them opportunities to grow and build resilience skills.

As a leader (and a parent) it’s your responsibility to foster growth in those around you. How might your lack of courage to allow them to fail be limiting their growth? How could you let them ‘fail’ and yet not be a failure?