Exec Coaching- 3 Reasons Why You Would

Exec Coaching- 3 Reasons Why You Would 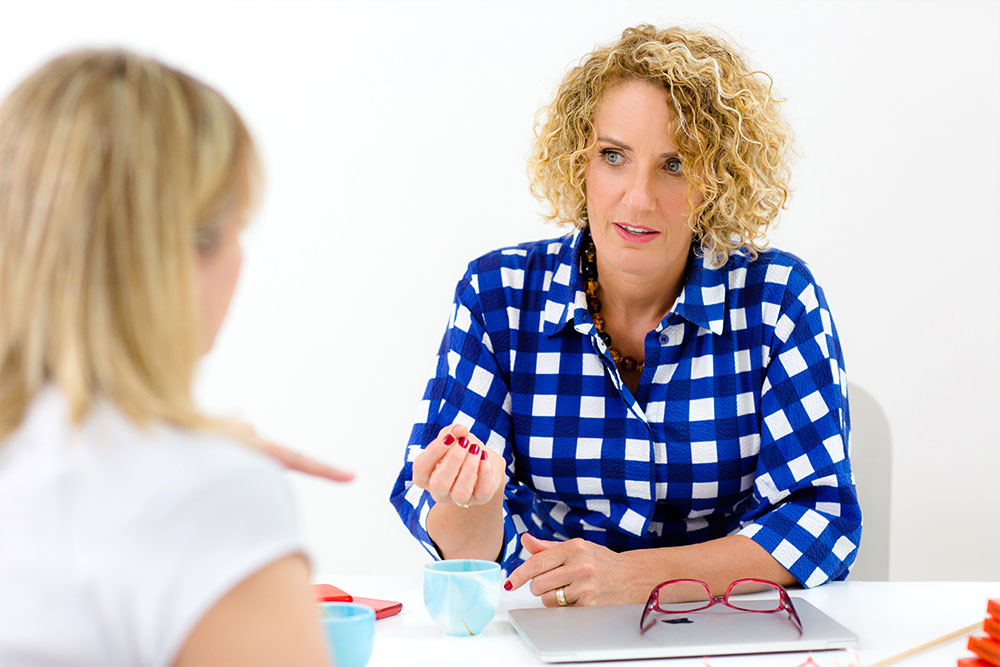 Why would you want executive coaching?

I am quite often asked, ‘what causes people to want coaching?’ It’s a great question! While there are as many reasons for coaching as there are coaching clients, broadly speaking there are three key drivers behind a leader seeking out coaching:

1) Developmental
There is a gap in your leadership capability, that is (or may soon be) limiting your success. Or perhaps you are faced with a significant challenge and are not sure how to address this.

Intellectually brilliant, strategic, passionate and politically astute, Steven was a clear successor for the CEO. Except… his bluntness bordering on rude and apparent arrogance left people bruised and significantly impacted team output and morale. Without greater awareness and strategies to respond, his career progression would stall.

For much of her career, Kimberly had successfully built dysfunctional groups into strong and performing teams and then moved on. The challenge of building a team energised her, but the business-as-usual of running a successful team held no motivation. Now in a CEO role, Kimberly wanted to stay and enjoy what she had created and wanted support to keep growing and remaining motivated in a stable environment.

2) Elevational
You are ready for the next role and want help to get there, or perhaps you have already landed a promotion and don’t know the rules of the new game.

Monica, who had just been promoted into her first executive position, knew the division she had inherited was fractured, and wanted to hit the ground running.

3) Aspirational
You want to be the best you can be. There is no specific gap or need, instead a motivation for continuous stretch and improvement.

The CEO’s email to me said ‘You will love working with Kiwa – he is all round brilliant and I want to give him every opportunity to stretch and grow.’

Which need resonates more strongly with you? Regardless of the driver for coaching, leaders appreciate having a thinking partner to strategise with, the safe space to debrief, and the feedback mirror of a coach.