Farewell to a great mentor

Farewell to a great mentor 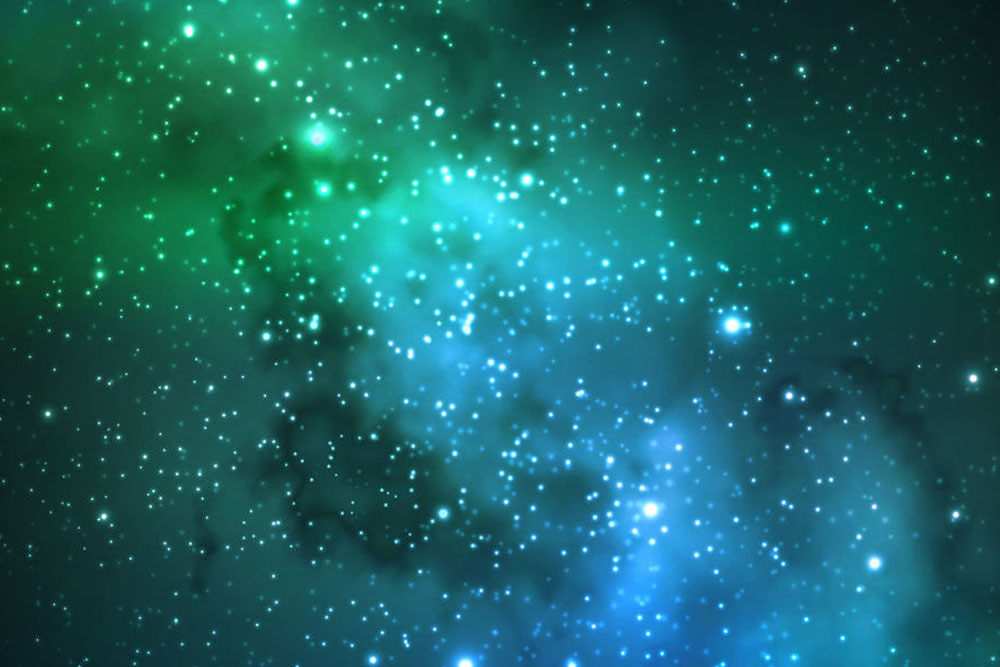 Early in my career I was very lucky to have a mentor – someone who believed in me, even at times when I didn’t believe in myself. He held me accountable to high standards that kept me growing into a better version of myself. Long after he had retired, he was there in the background with encouragement, astute observations, and challenging questions to keep me thinking.

My mentor was Russ Rechner. Last month he passed away, leaving me saddened by his passing, and grateful to have known him. Here are the five things I learnt about leadership from Russ.

High achievers punish themselves more than you could ever punish them. When I stuffed up, I knew it. And Russ knew it. He looked at me and said, ‘No need for me to add anything to what you are already telling yourself!’

People need to know you care. One of my project teams volunteered to work on a Sunday to implement a new system. On the Friday afternoon Russ handed me a note with his home phone number written on it (before mobile phones!) and said, ‘Call me when you are nearly done and I will bring in chilled champagne’. At the time, an executive leader behaving in this way was unknown to me.

Ask a question and then shut up. Russ was the master of silence. His silences were never hostile. They gave people permission and space to think before replying.

Think clearly before you speak. Well-reasoned arguments that consider the other party’s point of view are more likely to win. Communicating as clearly as Russ is still an aspirational goal of mine!

Don’t bite your fingernails! Once after an important steering committee meeting Russ took me aside and quietly advised me never to bite my fingernails as it indicated a lack of confidence. Even heroes can be wrong – I have never bitten my fingernails! I did take the point that something about my mannerism had been distracting!

Farewell Russ and thank you.

Who are your leadership influences? Have you told the how much they matter to you? Who do you look up to? And who looks up to you?