Gift them the reward of discovery

Gift them the reward of discovery 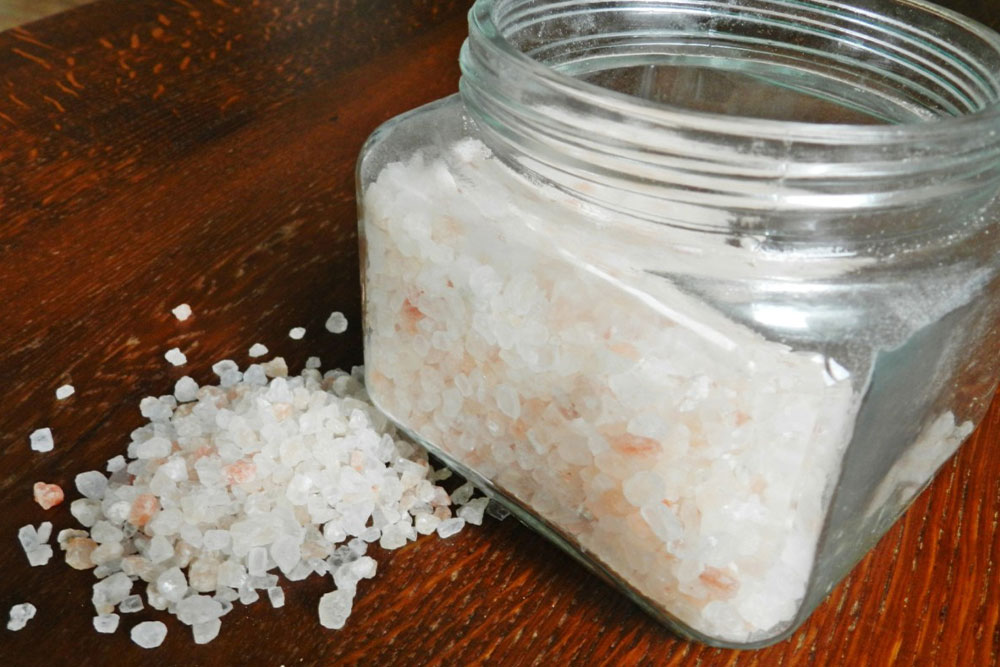 Last week I spoke at an industry conference. In the trade show area one of the exhibitors was running a competition – the objective was to put 100 g of salt into a cup. The closest person to 100g was the winner.

The exhibitor challenged me to have a go. Why not? Being the only competitor in the vicinity at the time, I began to think out loud my process of working out how much salt I needed to spoon into the cup.

The exhibitor hosting the table immediately offered to give me a clue, and I had to say ‘no’ twice to stop her.

Turns out that my process was pretty good. When the scales revealed I had put 97g of salt in the cup, I won a prize! I never win prizes so I was pretty chuffed!

Would I have felt so pleased with myself if I won through being given a clue? Of course not!

Where can you enable the gift of discovery today?