Is your decision making corrupted in one of these 3 ways?

Is your decision making corrupted in one of these 3 ways? 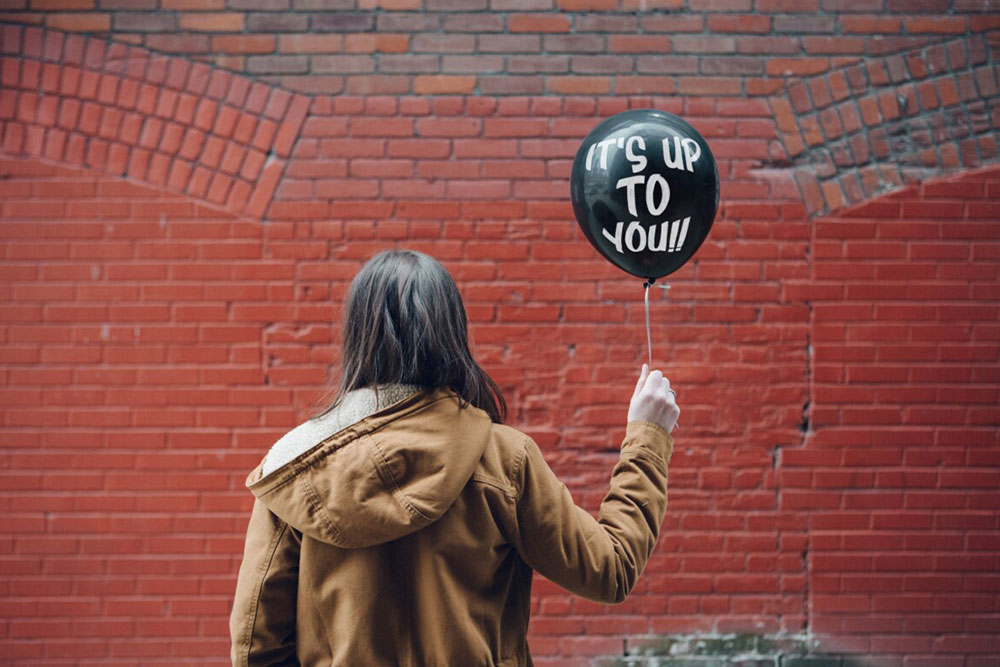 We are all aware of the concept of bias, especially given the themes of gender and racial bias currently in the media. Have you ever stopped to think about many other ways that bias can impact your decision-making?

Jasmine had given a lot of thought to the challenge at hand. As the CEO, she had all the information to make a considered decision. When she presented the problem and her solution, there were only a few questions before all executives endorsed her approach. Jasmine was surprised a few weeks later to hear grumblings and learn that not all executives had taken appropriate actions.

Jasmin suffered from the false consensus effect, a cognitive bias that results from overestimating the extent to which others agree with you. We tend to assume our beliefs, habits, and opinions are typical, and that others think the same way. (Yes, I have been guilty of this one… And you?)

Luke was the golden child. On the corporate talent program, he was charismatic, committed, and an excellent strategic thinker. He had nailed all the corporate centre roles he had taken on so far, and it seemed clear he had the drive to sort out a failing operational department. Not so! After 6 months the area was in a worse state than when Luke arrived, and he was replaced.

The exec who moved Luke into this role was overly influenced by the halo effect. This bias occurs when we let a person’s positive qualities in one area influence our perception of them in other areas.
Confirmation bias is one I am sure you will have your own story about! This bias results when we seek and find ‘evidence’ that confirms our beliefs, whilst ignoring things that don’t support those beliefs. Examples include seeking input from colleagues you anticipate will support your decision, reading studies that support your view (and disregarding others), and choosing the type of media you consume based on your principles.

Before you get defensive, we all have bias – we must in order to survive. Bias are cognitive short cuts, ways we categorise information in short form so we can move more easily through our daily life. As David Rock, of the Neuroleadership Institute says, ‘if you have a brain, you are biased’.

Our challenge as leaders is not to defend, it is to know bias are there and put strategies in place to boost awareness and minimise risk and negative impact.

PS A little bonus – a fourth bias even though I only promised three! Maybe… Just maybe…. You suffer from the bias blind spot… Identifying biases in other people but not in yourself???