Purpose: Are your people shovelling dirt or uncovering history?

Purpose: Are your people shovelling dirt or uncovering history? 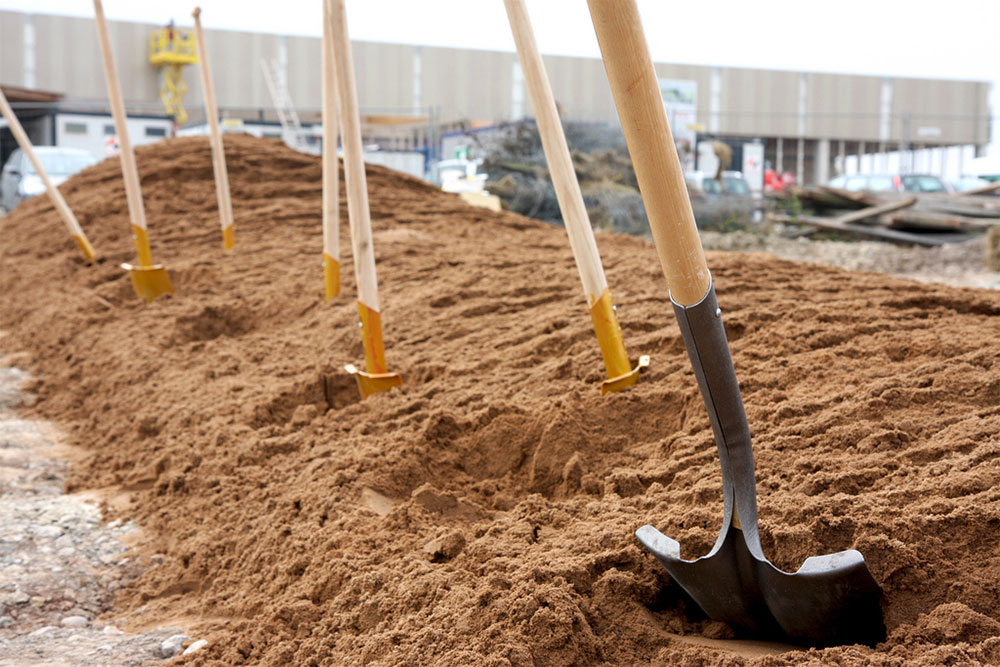 There’s a lot of talk about engagement, and the enhanced productivity that is unleashed through an engaged workforce. I think engagement has a lot to do with purpose, and our connection to ‘why’.

Typically, the closer we are to the top of the organisational hierarchy, the more we understand the purpose, and how our work directly  contributes to the organisational mission. When we forget to translate that for our followers – when they don’t get the ‘why’ – lack of motivation and disengagement will follow.

Recently I was facilitating a series of team development workshops with Museum Victoria, and Dr Patrick Greene, the CEO, told this fabulous story.

During the 1970s, I was the director of the archaeological excavation at Norton Priory in Cheshire in the North West of England. It was hard and demanding work, and we relied on a volunteer labour force. At one stage the ‘volunteers’ were prisoners from a local prison, and I searched for a way to motivate them. I decided to tell them as much as I could about what we were uncovering and why it was important, in the hope that they would become interested in the project and would take care as they dug.

One group of men asked me about the monastic drain that we were excavating. I explained that we were digging out the fill of the latrine system, and how it would have worked. There would have been a wooden sluice gate that held back water, and then once released would flush out the accumulated waste.  Whether or not they were interested in this story was unclear!

A few days later there were great shouts. The men had found the sluice gate – something I never expected would happen and certainly would not have instructed them to look for. The wooden frame was 800  years old, and it had survived. The men were brimming with excitement and pride that they had uncovered a significant piece of history.

Armed with the big picture purpose, they had been able to make a contribution well beyond what we expected of them.

How well are you making the connection between the big picture purpose and the work of your people? Are your people just shoveling piles of dirt, or are they uncovering history?