The frustration of wasted potential

The frustration of wasted potential 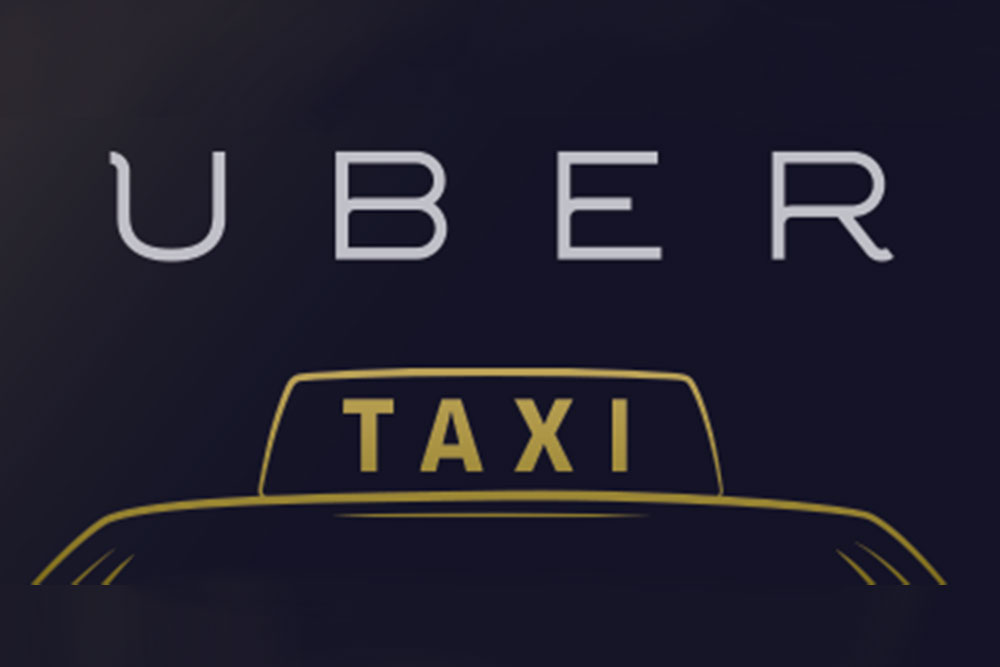 Usually I focus my attention on potential at the team and individual levels… Right now there is wasted potential on an industry level that both frustrates and fascinates me!

Recently I caught a taxi home from the airport. Staying in his seat, the taxi driver opened the boot from the car. No offer of assistance with my heavy bag. The taxi was dirty, indicating that the car itself had a similar level of enthusiasm for the job to its driver!

A few days later, in a taxi in Sydney the driver talked on his phone for most of the journey.

Back in Melbourne, another taxi driver talked on his phone so loudly I had to interrupt him and ask him to stop. When we reached the destination, I politely asked him about the Taxi Directorate’s view on drivers talking on the phone whilst transporting customers. His bashful response was immediate: ‘Oh they don’t like it – it’s not allowed!’

No wonder my choice of travel is Uber Black. Beautifully maintained cars with drivers who choose to serve and obviously care about passenger comfort.

The taxi industry has been actively opposing the entry of Uber into the Australian marketplace. Taxi drivers have protested against Uber in some states, while the industry association has been pushing various lines of resistance.

As a consumer, I am amazed that the most obvious isn’t attended to – clean taxis, drivers skilled in the most basic customer service, and simple polices of customer respect known and followed. While these are overlooked, customers will continue to move to Uber and other alternatives. Meanwhile the Taxi industry wastes energy and funds on political and community lobbying. What a waste!

Where might you be overlooking the obvious and wasting human potential in the mean time? Curious to know your views on wasted potential  – leave a comment here.

Have an Extraordinary day (and happy travelling)