The (not so) secret to happiness: Focus on what you have

The (not so) secret to happiness: Focus on what you have 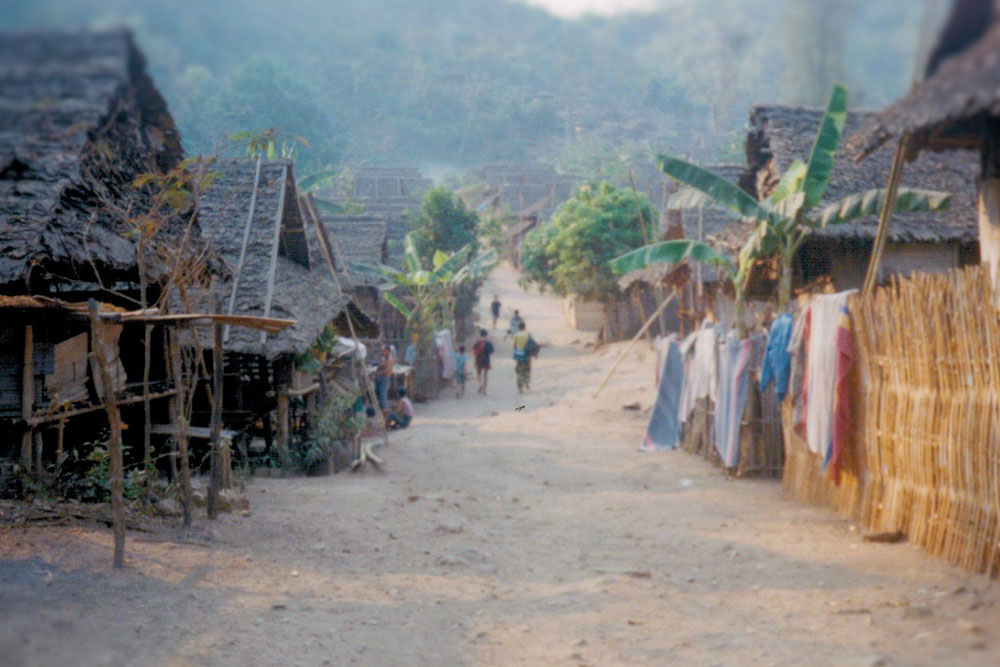 I look around me and I see people dissatisfied with what they have created around them, unhappy with key elements of the life they have built. It doesn’t have to be that way! What you focus on determines how you feel.

In my late twenties I spent two years teaching English in a jungle refugee camp on the edge of a war zone. I was working with Burmese Karen refugees just inside Thailand.

From our lifestyle of relative luxury in Australia, it’s hard to imagine what it’s like living in a refugee camp – there is nothing. The camp I worked in had no power, no running water, and not much food other than rice (and there was one time when we didn’t even have rice).

People lived in very basic bamboo houses. Malaria was a major problem in the rainy season. Cross border incursions from the Burmese military and rebel groups were a constant risk.

Most of the teenagers and even some of the young adults I was teaching had been born in a refugee camp. They were virtually stateless.

And yet I was also living in a place of joy, warmth and love. A place where small things were celebrated whole-heartedly.  A place where children played, women laughed, and men did what they could to help their families and each other. A place where every child was loved and raised by multiple adults, and old people were respected and looked after.

The people in my camp had so very little. And yet they had a sense of joy and presence (almost contentment but I am reluctant to describe it as that) that I see rarely among my family, friends and clients here in middle Australia.

If you are unhappy, short on skills or missing out on something, try this out. Instead of focusing your attention on lack, focus on what you have.