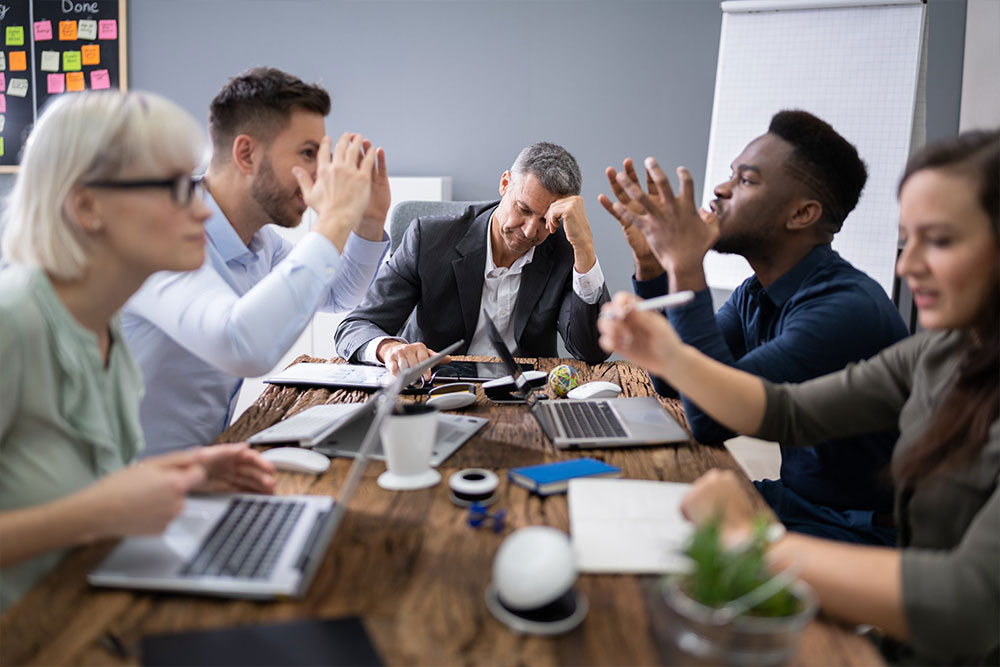 They were all fooled!

They were all complicit to some degree!

Part of the executive team for many years, Jolene had a visible public profile, strong corporate knowledge, and fierce loyalty from the middle managers who reported to her.

And yet… something wasn’t right…

The CEO sensed it but couldn’t put her finger on it.

Jolene’s relationships with her peers were inconsistent. Each one experienced an episode of what felt like bullying… But surely not at a peer-to-peer executive level? And other members of the team seemed okay with her. After a few months, Jolene would be back in full spirits, generous with support, and building the relationships as if nothing had happened.

Low levels of trust across the executive team meant that individuals weren’t willing to be vulnerable and disclose their own experience of Jolene with their peers. Each executive thought it was just them. After all, no one else was complaining and Jolene’s direct reports were very loyal to her.

Jolene was guilty of at least 3 of the five.

It wasn’t until Jolene left and took an exec role in another organisation that, that the extent of her negative impact was understood. The dynamic in her previous executive team was immediately lighter and more trusting, as the team began to share experiences. Jolene’s former direct reports opened up to disclose the high level of micromanagement and lack of psychological safety they experienced.

Have you been in a team with ‘Jolene’, and only realised afterwards how much you had given up your power? She is easy to recognise in a story on a page, but not so much in real life!

Here are five things you can do when faced with a toxic team member:

If there are other strategies you have used in this situation, I would love to hear so drop me an email.

It takes Fearless Leadership® to respectfully challenge the behaviour of others. Where could you step up?

The authors analysed language used by employees describe their organization in 1.3 million Glassdoor reviews of US Culture 500 companies. They calculated the impact of the topics discussed on the 5-point scale of culture rating to determine key cultural factors that predict a toxic culture.