Warning: The strengths of your leadership team could be your downfall

Warning: The strengths of your leadership team could be your downfall 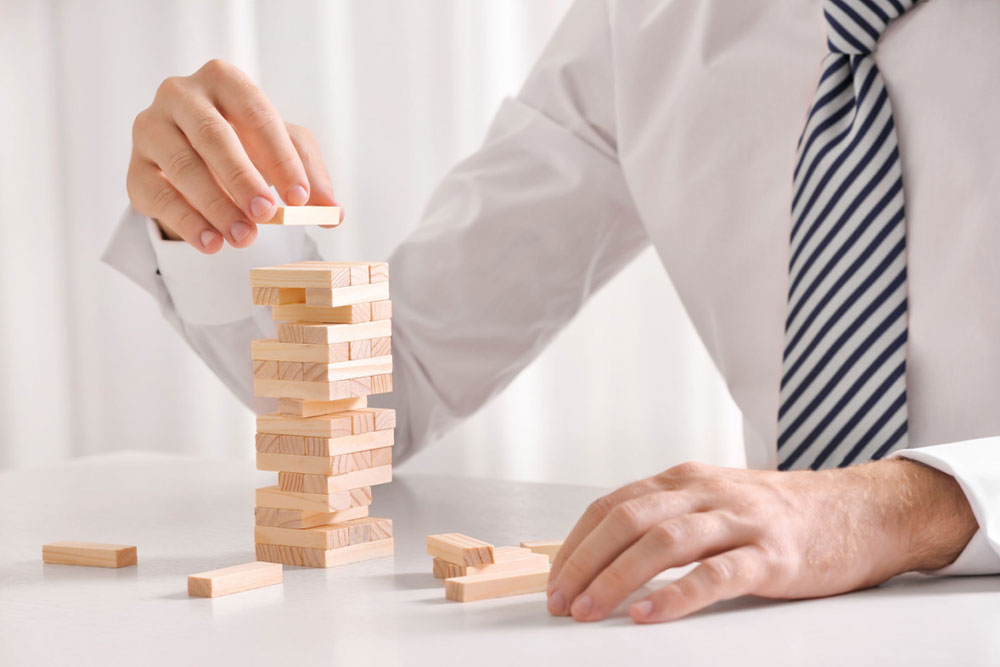 There is a risk that when we dial up a strength too high, it becomes a weakness. How aware are we of the shadow side of our team strengths? Here are three different examples I have seen in my clients.

The political team. The leadership team of a state government agency operated in a highly politicized external context and were under pressure for an extended period from key stakeholders and the media. The leadership team became adept and playing the political game which brought them a measure of organisational success. This hyper awareness flowed through into the leadership team culture, breaking down trust between executives and creating an environment of censoring and self-protection. The shadow of being political was lack of trust.

The supportive team. Like many community organisations, this one took a strength-based approach to their client group. This extended to the leadership team culture, which was a warm, supportive and encouraging. The flip side was that conflict was not surfaced but simmered unproductively under the surface. Debates on major policy and investment decisions lacked rigor and challenge, and accountability for implementation was lacking. The shadow of supportive was superficial.

The successful team. The executive team of a manufacturing company had hit all their targets for the previous three years. The team members liked one another, enjoyed their work, and felt collectively successful. The MD knew that more was possible, but the recent track record meant the team were reluctant to challenge themselves and try out new approaches. The shadow of success was complacency.

How about the leadership team you are part of? Could your team strengths be your downfall? What’s the cost of the shadows?

What’s next? This will require some honest and open – and potentially uncomfortable – team conversations to: