Your greatest strength or your biggest weakness?

Your greatest strength or your biggest weakness? 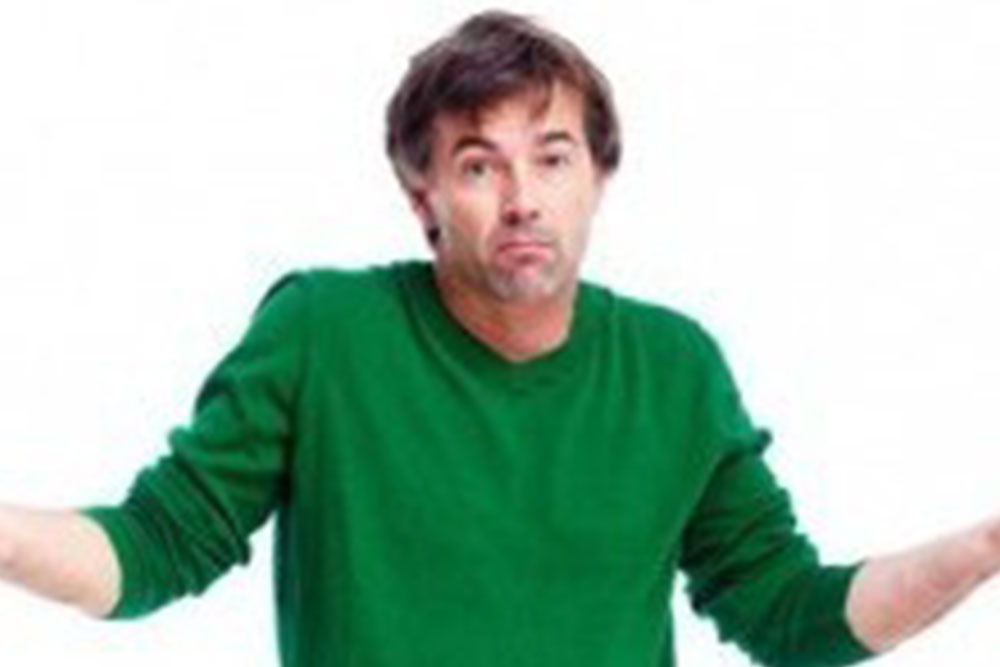 Is it possible that what you see as your greatest strength – the secret of your success – may well be your biggest weakness?

‘Reed’ prided himself on his directness, believing that a key to his success was that ‘people always know where they stand with me’.  When I spoke to his colleagues, it was clear that Reed was leaving a trail of carnage behind him. His ‘directness’, combined with his seniority, was leaving people feeling disempowered and disenfranchised.

‘Dexter’ described his leadership style as ‘collaborative’; enthusiastically articulating the reasons why a leadership approach of shared responsibility creates the best results. Clearly collaboration was one of Dexter’s strengths.

His executive team described his decision making style by saying ‘I just wish he would make a @#@#ing decision’ and ‘yet another meeting to make a decision he could make himself.’ A strength? Or a strength-in-excess?

Melanie is skilled in reading body language. She is able to pick up the unspoken nuances in face-to-face conversation, and her peers call on her to decode the undercurrents of a meeting.

When working with neutral or inexpressive communicators, Melanie flounders without the non-verbal signals that keep her connected to the conversation. She dreads teleconferences because not being able to see people, she is unable to ‘read’ them. This is problematic in a regional role where teleconferencing is part of daily business.

Is that quality you are so proud of a ‘strength’ or a ‘strength in excess’?

There is a fine line between a leadership asset and liability, and it can be very hard  to judge what side of the line we are on in our own leadership.